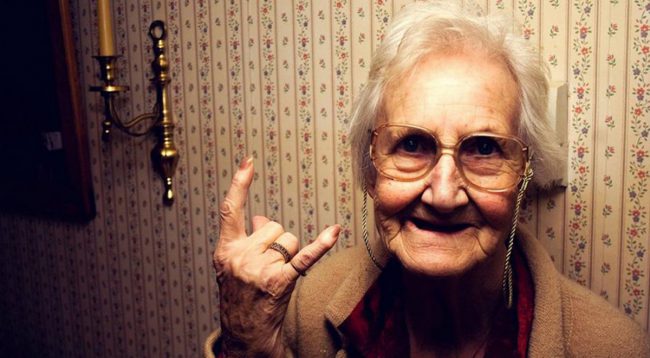 That is the thesis of the article Ostade Stephen and Kathleen Fisher, published June 14 in the journal Cell Metabolism. “Humans are the only species one of the sexes which is more survival than the other. Apparently, this is one of the key features of human biology,” write the researchers.

“We don’t know why women live longer. It is strange that the science is still so little dealt with this issue,” admitted Ostad, Professor of biology at the Autonomous University of Barcelona.

The researchers analyzed a database of human mortality in 38 countries, including the records from 1751 for Sweden and from 1816 to France.

“It is surprising that in all 38 countries, the life expectancy of women exceeds men’s,” write the authors.

Higher survival rate was observed in women of all ages — from children (under 5 years) to elderly (over 50 years). According to the Gerontology Research Group, among centenarians, whose age is more than 110 years, the overwhelming majority (90%) are women.

The researchers also reviewed the data of 19-20 centuries in Iceland. This small, genetically homogeneous country often experienced disasters — famines, floods, volcanic eruptions and epidemics. Therefore, an increased survival rate among Icelandic women are so eloquent. As it turned out, regardless of the availability of food and prevalence of infections to old age in Iceland have always lived, more women than men.

Mod and Fischer argue that women more than men resistant to the main causes of death. In the USA only the stroke carries an equal number of male and female lives. In addition, women are more likely to die from Alzheimer’s disease. In all other cases, the main victims of the disease are men,” say the authors.

“Gender differences will be very important at the stage of development of anti-aging. Perhaps this will allow us to find more efficient approaches. There are subtle biological features that underlie sex differences. They are something we must find,” — says Ostad.

Of the features that he says might be linked to the influence of testosterone, which the male fetus is exposed to in the womb. However, the researchers propose other hypotheses from the characteristics of the immune system to the difference in the number of X-chromosomes in men and women.