Women more often than men give up relations 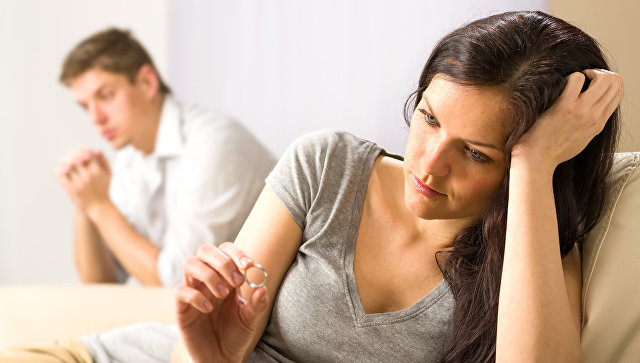 Most women who do not have a partner are satisfied with their status and do not seek to enter into a relationship, reports the analytical agency Mintel.

According to Mintel, 61% of single women of the weaker sex are satisfied with their personal lives, while among the men surveyed this indicator is set at 49%. In addition, 75% of respondents said that they did not seek to establish relations in the last year. This trend is especially pronounced in the age group of 45 and older, the article says.

According to the University of Essex professor Emily Grundy, this behavior is due to the fact that a full-fledged relationship requires more effort from a woman than from a man.

“This shows that women do more housework and work more emotionally,” she said. The researcher specified that “emotional work” means resolving conflict situations and disputes.

Grandi added that singles, as a rule, are highly communicative and actively interact with others, while married and long-term women are completely immersed in family life.