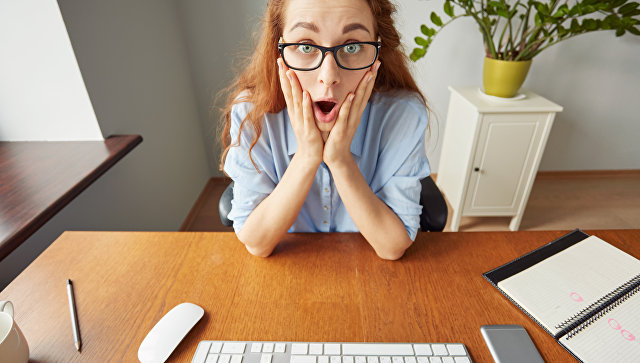 Women do have stronger and more detailed memory than men, which helps them to always remember all the grievances and manifestations of lack of attention from suitors or spouses.

Complaints of blurred mind and memory should be taken seriously, especially for women after the onset of their menopause. This study and other work in our region show that these complaints are associated with memory loss and problems with her in the future, — commented on the opening JoAnn Pinkerton, Executive Director of the American Association for the study of menopause in Cleveland.

Women often say that they have a clear and retentive memory, than their spouses or sons. Jill Goldstein of Harvard University (USA) and her colleagues proved that this is indeed the case, assessing the strength of memory of two hundred men and women aged 45 to 55 years living in the Boston area.

The original purpose of this study, as they say Goldstein and her colleagues were testing how menopause affects memory and intellectual abilities of women. Comparing the cognitive abilities of the representatives of the weaker sex, whose ovaries have already passed out, and men of the same age, the authors tried to understand whether the onset of menopause to memory loss, what is often said by many women age.

As shown by the experiments of Goldstein and her colleagues, something is really happening – after menopause women memory becomes less robust and reliable than it was prior to its official entry into old age.

While men turned out to be on average inferior to women before menopause, but after it the situation is beginning to level off. This was manifested in how well they remembered the individual details of the events they experienced and how long they remembered them. Moreover, young women had a more reliable episodic memory, or rather performed the remembered action, saw the speech and doing tasks associated with memory.

A disproportionate memory impairment in old age among women is due, scientists believe that hormonal changes in their body make them more susceptible to the development of the syndrome of fog and other problems with brain function.

This is also evidenced by the fact that the deterioration of memory after menopause mainly occurred among those women, the level of estradiol, molecules, harvesting the female sex hormone estrogen in the body which has fallen more than it usually happens. For this reason, biologists propose that pediatricians and gynecologists to pay special attention to women’s complaints about noise in the head during menopause, to help them avoid deterioration in the memory later.