Women were more attentive behind the wheel 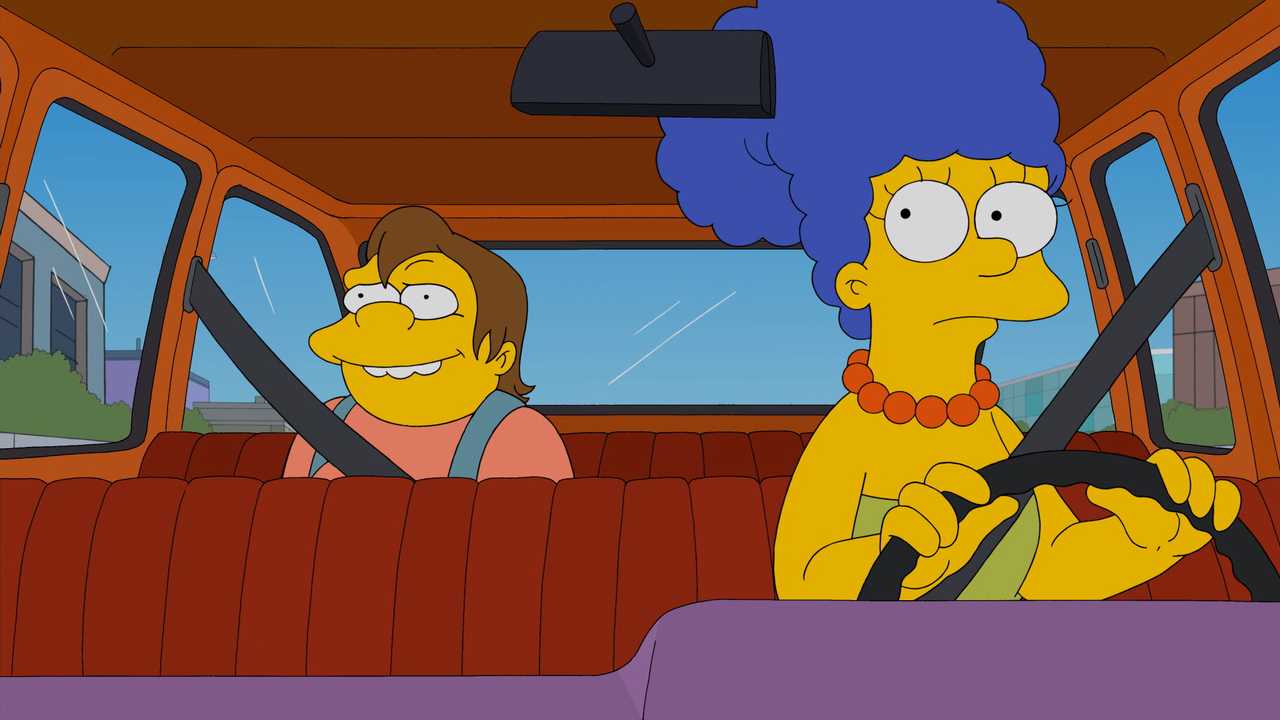 Scientists conducted a survey involving 823 Norwegians and found how the ability to concentrate on driving a car is associated with age and gender.

Norwegian scientists conducted a survey of 823 drivers and found that the habit of being distracted by extraneous pursuits in driving a car is associated with age and gender. The strongest focus was on driving a middle-aged woman, and most often young men were distracted. Also among the inattentive drivers were extroverts and people with a relatively low level of emotional stability.

The researchers selected two groups of survey participants. The first included 1100 senior students, 206 of them have already received a driver’s license. In the second group were 617 Norwegian adults. Participants of the study indicated their gender, age, educational level and population of their city. People answered a series of questions about their driving habits and passed tests measuring the factors of the Big Five. This is one of the models of a person’s personality, taking into account the degree of manifestation of the five main features. It includes a tendency to extraversion, openness to new experience, agreeableness, conscientiousness and a tendency to neuroticism (the degree of emotional stability).

Interviewed schoolchildren with a high degree of neuroticism and extraversion were less attentive behind the wheel. Researchers suggest that they may be less likely to concentrate on tasks in other areas of life. In adults, personality characteristics did not affect the concentration.

Also, scientists have compiled a rating of the most common reasons forcing drivers to be distracted from the road. Senior students were most often distracted to switch radio stations or eat. Strangely enough, calls and writing messages were at the end of the list. Adult Norwegians also paid much attention to the radio, as well as conversations in which they looked at the passenger-interlocutor, not on the road.