Woolly mammoths and Neanderthals may have common genetic traits. 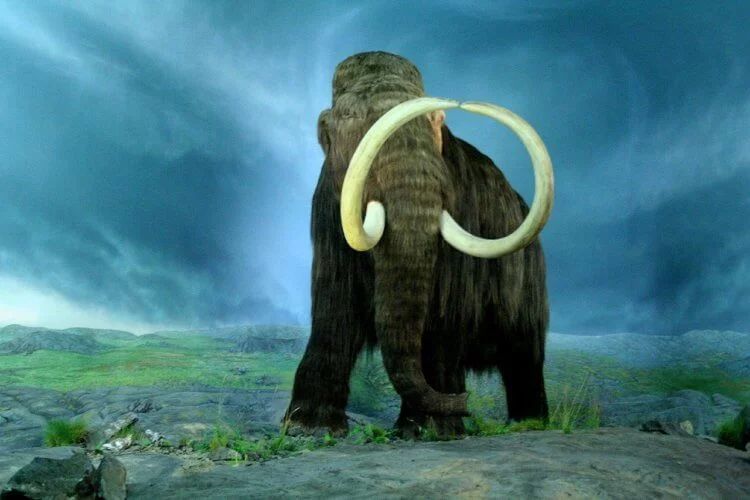 A new study by Tel Aviv University suggests that genetic profiles of two extinct mammals of African descent are woolly mammoths, similar to elephants, that appeared on the Arctic peninsula of Eurasia about 600,000 years ago, and Neanderthals, skilled first people, who appeared in Europe about 400 000 years ago – have the common molecular properties of adaptation to a cold environment.

What do mammoths and Neanderthals have in common?

The study links the relationships of elephants and humans in the Pleistocene era with their mutual ecology and common habitat, as well as other possible interactions between these two species. The study was conducted by Professor Ran Barkay and Meidad Kislev from the Department of Archeology and Ancient Near Eastern Cultures TAU and published on April 8 in Human Biology.

“Neanderthals and mammoths lived together in Europe during the Ice Age. Available data suggest that Neanderthals hunted mammoths and ate them for tens of thousands of years and were actually physically dependent on the calories extracted from mammoths for successful adaptation, ”says Professor Barkai. “The very existence of Neanderthals depended on mammoths.”

“They say you are what you eat. This was especially true for Neanderthals; they ate mammoths and at the same time, they seemed to be genetically similar to mammoths. ”

To assess the degree of similarity between the genetic components of a mammoth and a Neanderthal, archaeologists examined three case studies of relevant variants of genes and alleles — alternative forms of the gene that arise as a result of mutation and are found in the same chromosome location — associated with adaptation to cold climate.

The first study revealed the mutual appearance of the LEPR gene associated with thermogenesis and the accumulation of adipose tissue and body fat. The second study involved genes associated with keratin protein activity in both species. The third study focused on skin and hair pigmentation options in the MC1R and SLC7A11 genes.

“Our observations show the likelihood of similarity between numerous molecular variants that led to similar cold-adapted epigenetic traits of two species, both of which originated in Eurasia from an African ancestor,” explains Kiselev. “These remarkable results offer evidence in favor of the nature of convergent evolution through molecular similarity, in which there are similarities in genetic variants between adapted species.”

“We believe that these types of relationships may be useful for future evolutionary research. They are especially interesting when other mammals with a large brain, with a different period of life, and complex social behavior are involved in them. ”

According to the study, both species originated from ancestors who came to Europe from Africa and adapted to the conditions of life in the Ice Age in Europe. These species also became extinct almost at the same time.

“Now we can try to answer the question that no one had previously asked: is there any genetic similarity between the paths of evolutionary adaptation among Neanderthals and mammoths? The answer seems to be yes. This idea alone opens up endless opportunities for new research in the fields of evolution, archeology and other disciplines. ”