World champion in the game of go lost to artificial intelligence 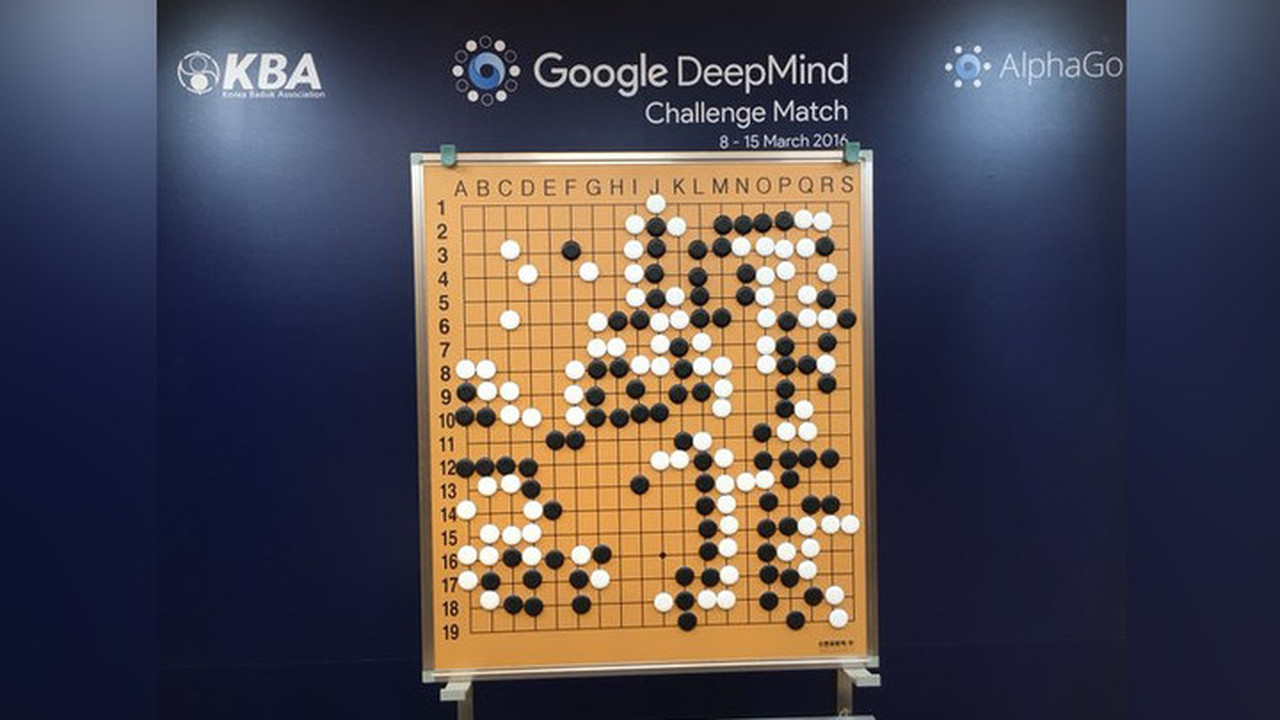 Artificial intelligence AlphaGo, developed by Google, for the first time won a go world champion in the game, Ke Jie from China. According to Ke Jie, AI played as a “God of Go.” Many of his moves could not have happened in a game between two people. ”

This was AlphaGo’s first match after the optimization. The changes allowed the program to infinitely improve in the game with itself without analyzing the moves of the person, which simplified the learning process.

Nineteen-year-old world champion, Kue Jie, professionally engaged in the game for 8 years. Before the game, he said that he was confident of his victory. May 25 and 27 will be the remaining two meetings of the tournament. In the event of Ke Jie’s victory over artificial intelligence, he will receive a prize of $ 1.5 million.