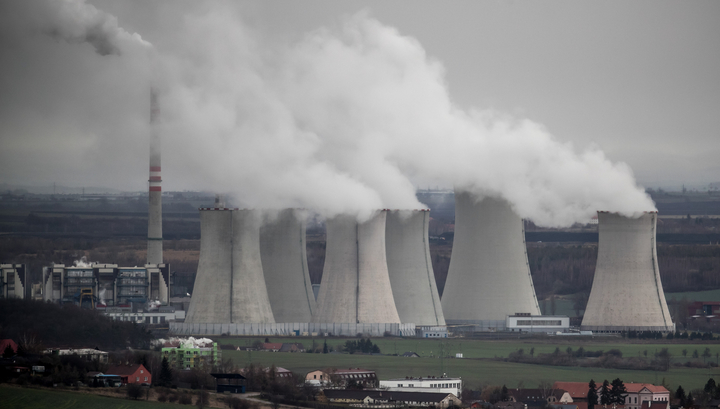 Carbon dioxide emissions from electricity generation in the world remained unchanged in 2019 after two years of growth, the International Energy Agency (IEA) reported.

Despite expectations for a further increase, global energy-related carbon emissions remained at 33 gigatons last year, while the global economy grew 2.9%.

Last year’s stabilization was mainly associated with a reduction in emissions from electricity production in advanced economies. This was due to the growing role of renewable energy sources, the switch from coal to natural gas and the increase in nuclear energy production. In addition, mild weather in a number of countries and the slowdown in some emerging markets played a role.

“Now we need to work hard so that 2019 is remembered as the final peak of global emissions, and not just another pause in growth,” said Fatih Birol, the head of the IEA.

Last year, the United States recorded the most significant reduction in emissions nationwide – by 140 million tons, or 2.9%.

In the European Union, emissions decreased by 160 million tons, or 5%. At the end of 2019, EU leaders pledged to achieve climate neutrality by eliminating net carbon emissions by the middle of this century.

In Japan, emissions fell by 45 million tons, or about 4%, at the fastest pace since 2009. This was facilitated by the restart of nuclear reactors in the country.

CO2 emissions in the rest of the world increased by almost 400 million tons in 2019. Almost 80% of this growth is in Asia, where coal-based electricity production continued to grow.