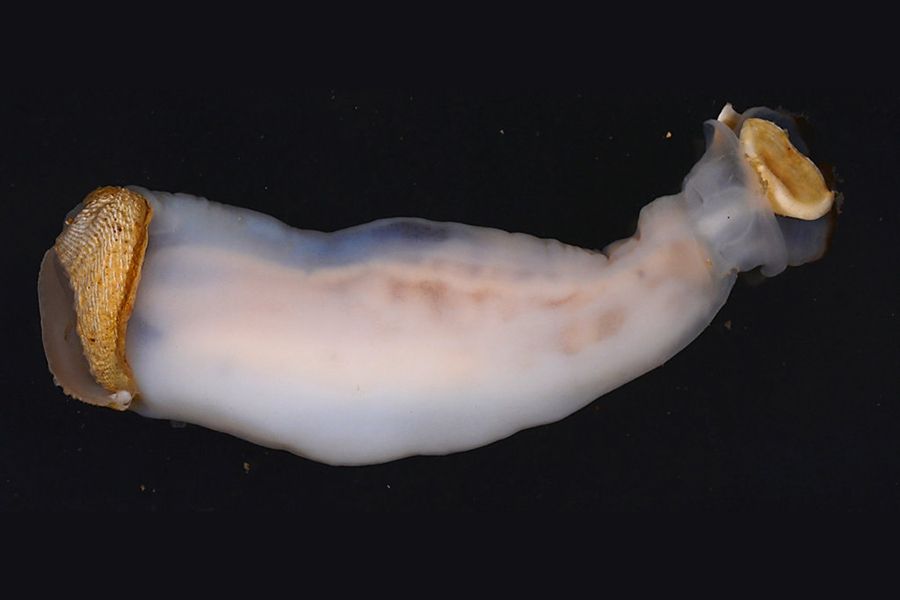 Researchers from Northeastern University (USA) have discovered a new type of bastard in the Philippines – bivalve mollusks. Typically, these worms feed on wood, but open creatures ate carbonate limestone. More details about the discovery are described in an article published in the journal Proceedings of the Royal Society B: Biological Sciences.

Shashen is a species of marine bivalve mollusks from the shipworm family. They have a long body that can reach 50 centimeters, with a flap on the front end – it allows you to drill wood. These mollusks were considered pests in the ancient world, as they gnawed the bottom of the ships. Different nations defended their ships in their own way: the Egyptians painted, the Romans were covered with metal, and the Chinese laid goat skins between a double shell.

A few years ago, scientists heard of an unusual canopy that inhabits the Abatan River, which flows on the island of Bohol in the Philippine archipelago. They went there to check the stories of the locals. In the underwater limestone cliffs, they found holes typical of shashni and the worms themselves. A new species called Lithoredo abatanica. 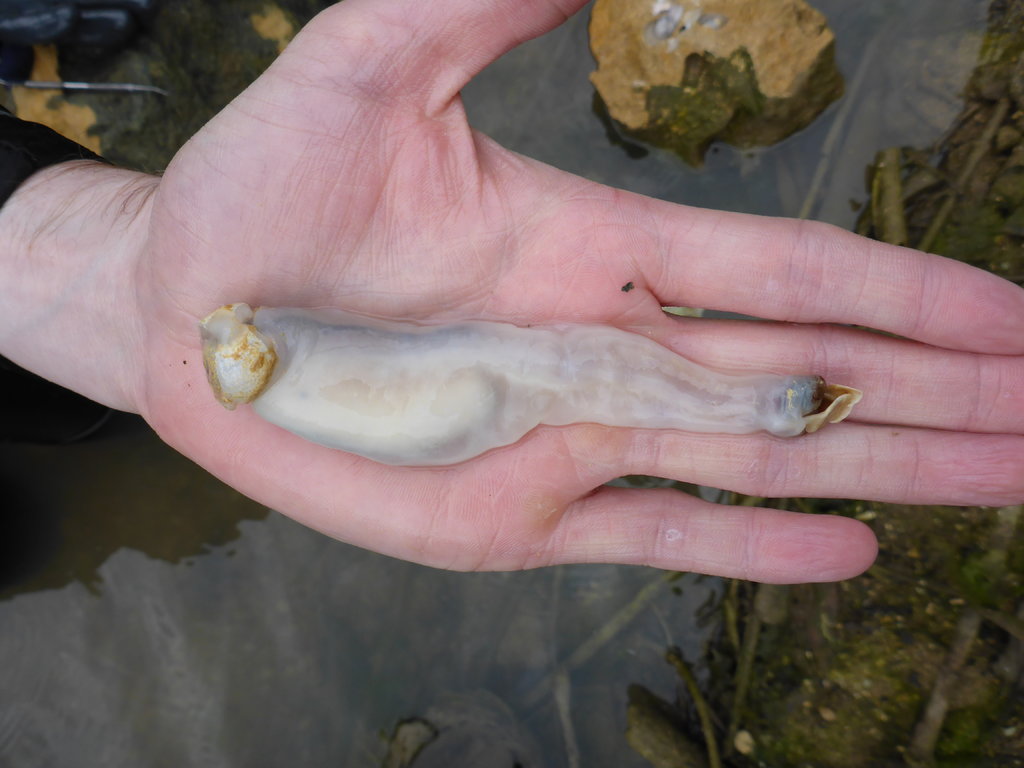 The researchers extracted several white-bodied creatures and conducted a series of tests. They studied the anatomical features of animals. The length of the treadmill varies from five to ten centimeters, they lack sharp teeth, which their relatives use to drill wood, but they have chisel-like cutters. In addition, they are characterized by a long intestine. At the autopsy, experts found there limestone – the same one in which they found worms. Having put the mollusks in the aquarium, they saw that they were releasing these stones from a siphon – an organ for the removal of waste. 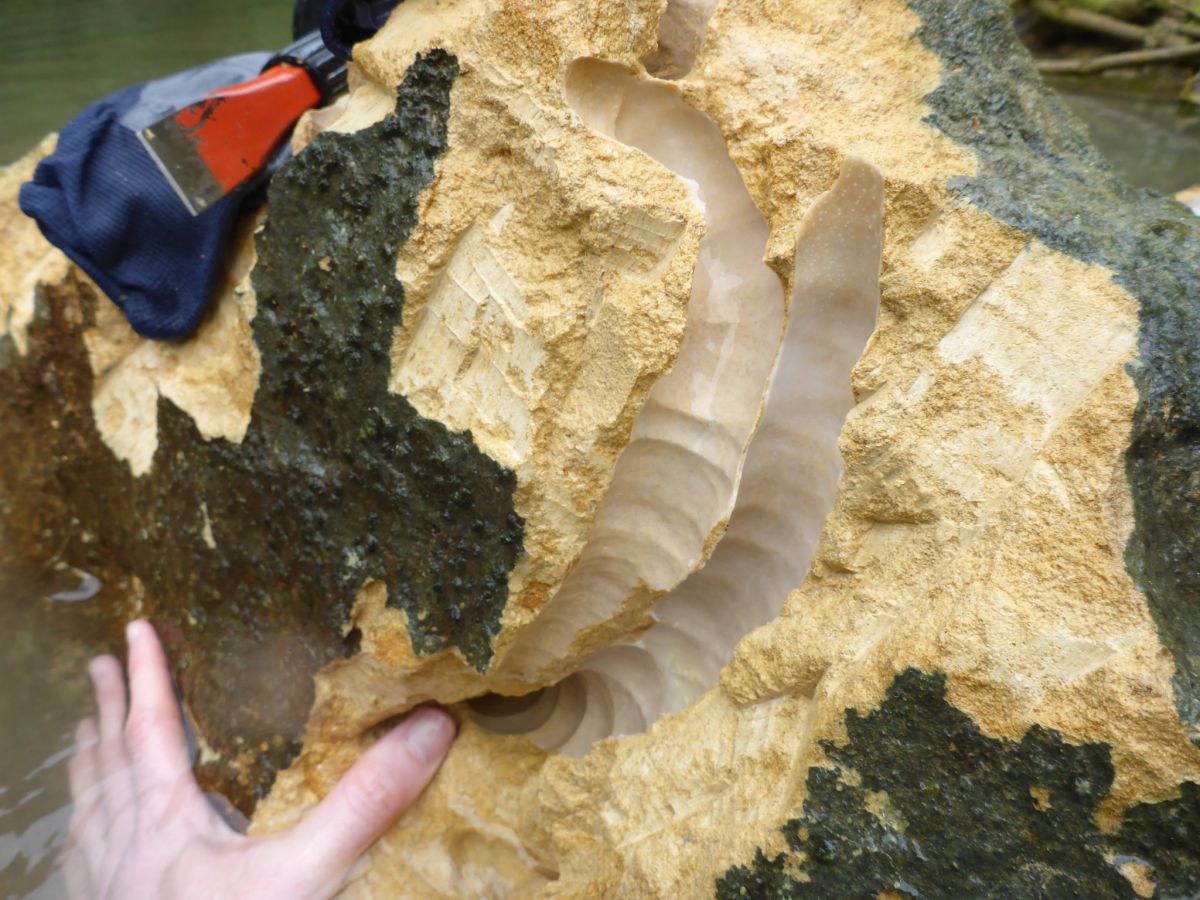 Why L. abatanica consume stone is not yet known. Their relatives digest the crushed wood thanks to symbiotic bacteria that live in the gills. Feeding a new species remains a mystery. Scientists suggest that limestone can help them crush plankton. On the other hand, perhaps these creatures have learned to extract nutrients from the stones themselves in a way that we do not yet know. Now biologists are working on sequencing the L. abatanica genome. This will help to understand how their metabolism functions.