Worms help you know how space affects your muscles 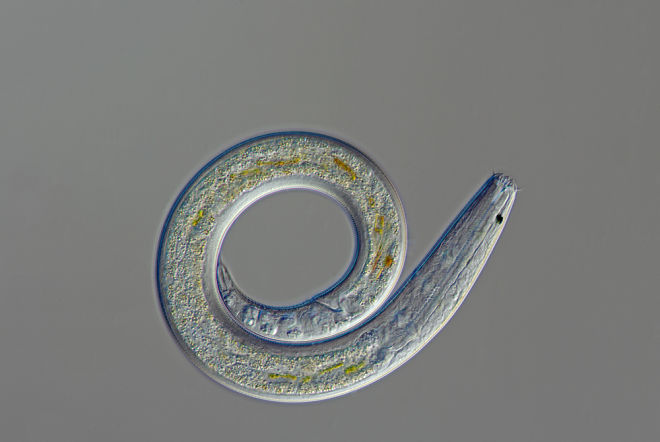 Nematode worms will perform an extraterrestrial mission so that scientists can explore how space affects human muscles.

The muscular system of nematodes, or round worms, is similar to human. Observation of these creatures will help to understand why cosmonauts and astronauts on the ISS lose up to 40% of muscle mass in 180 days.

The experiment involving the worms Caenorhabditis elegans (C. elegans) will start on November 29, 2018. Tiny “astronauts” will set out on a 400-kilometer path to the ISS from the Kennedy Space Center in Florida.

Nematodes will help to solve very serious problems of human physiology, including loss of muscle mass, muscle dystrophy and even diabetes. Arriving on Earth with the ISS astronauts and astronauts are forced to undergo long-term rehabilitation programs to restore muscle. The reason why the muscle mass decreases is low gravity.

On the ISS, worms spend about a week, living in packages of liquid food. Before going to Earth, the nematodes are frozen at -80C, and upon arrival – they will study the condition of their muscles.