You can get infected with laziness 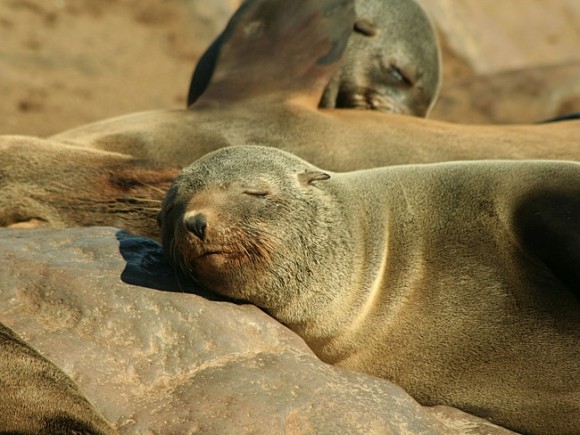 French neurophysiologists have proved that some individual characteristics of human behavior – such as laziness, impatience or prudence – are contagious. The study was conducted by scientists from the Institute of the brain and spinal cord in Paris.

Both people and animals tend to repeat ordinary gestures for others – for example, everyone knows how contagious yawning is. Biologists found in the brain of mice a special area that is responsible for the birth of such reactions. And this led to a deeper study of the contagiousness of emotions and movements.

To experiment with people, French scientists attracted 60 volunteers. They played a simple economic game on the computer. As a result of this experience, it turned out that laziness, impatience and even prudence can also be contagious forms of behavior.

According to experts, some types of mental disorders and behavioral disorders, such as autism or schizophrenia, can be amplified or weakened in the same way. So it or not, scientists plan to check in the following experiments.