Zealand may be a new continent 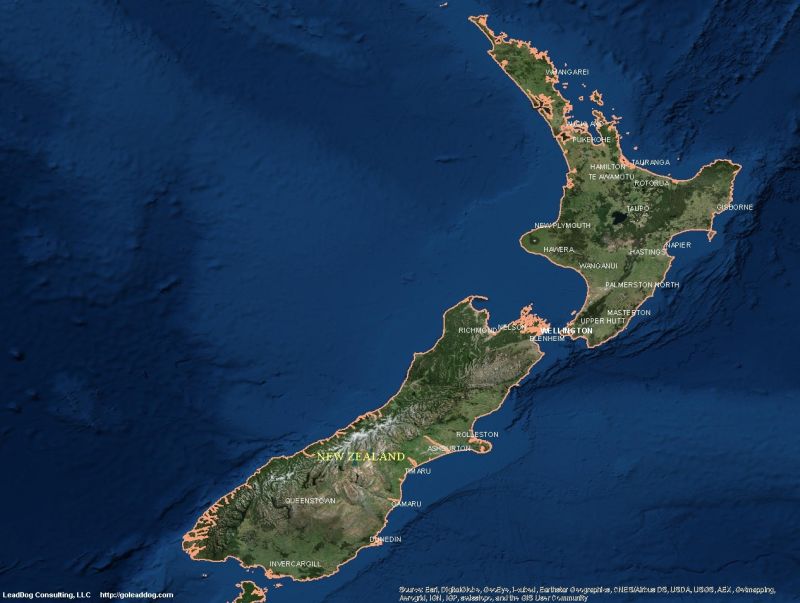 New Zealand scientists 20 years collecting data in order to prove that their home island is a surface part of an ancient sunken continent Zealand, which should take its rightful place in the textbooks of geography with Africa, Antarctica and Eurasia.

According to the geologists in an article published in the journal of the Geological society of America GSA Today, Zealand is the continent with the area of 4.5 thousand square kilometers, 94% is hidden under water. However, its underwater part is easy to distinguish from the bottom of the ocean in those regions which had never formed part of the continent: the crust Zealand is much thicker than the crust of the ocean floor.

In addition to the thickness of the crust Zealand meets the 6 characteristics of a continent: a marked uplift over the surrounding area, unique Geology, etc. in addition, Zealand clearly separated from Australia. If Zealand will make the list of continents, many Islands in the Pacific ocean can be seen not as separate plots of land, but as a single geological formation, though separated by the waters of the Pacific ocean.