Zoologists have found out how elephants mourn the dead 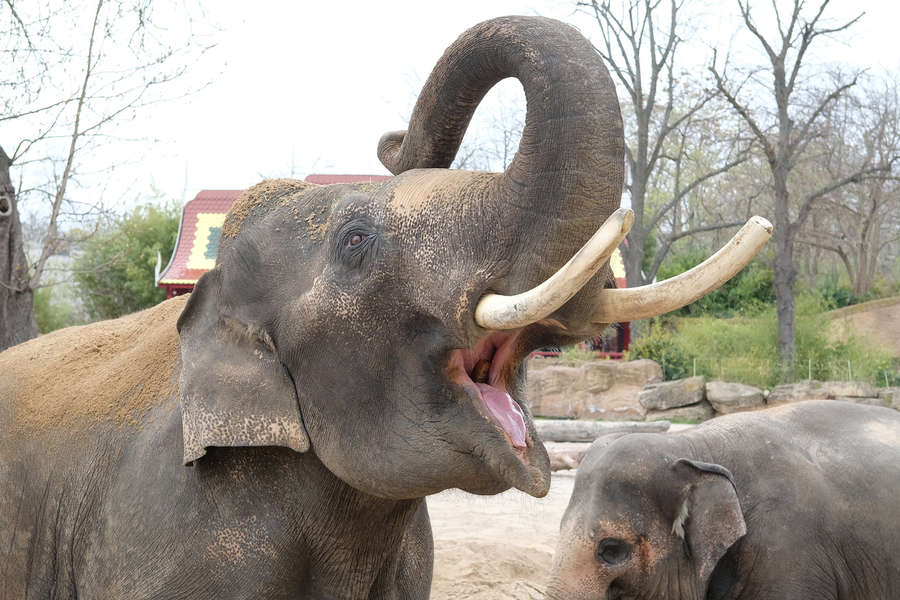 Elephants protect and try to raise a dead relative, an international team of zoologists led by specialists from the Smithsonian Institute for Conservation Biology found out. They presented their observations in an article in the journal Royal Society Open Science.

The researchers analyzed YouTube videos of elephants next to their dead relatives. It turned out that they guard the corpses, driving people away and settling down to sleep nearby, and, apparently, they are trying to “wake up” the dead – they push and shake them, or they try to lift them up. In addition, the elephants roared loudly over the corpse. Also, many elephants touched the muzzle and ears of the corpse with their trunk, possibly sniffing it. Elephants in general quite often use touch in communication, scientists say – they can often be seen walking with intertwined trunks.

Some females used their trunks to carry their dead babies. This behavior is not typical of elephants – live cubs follow the herd on their own.

“In itself, this carrier may indicate that they know that something is wrong with the cub,” the researchers explained.

It is not yet clear to what extent elephants are aware of the very concept of death. The authors of the paper hope that further observations will allow us to learn more about this and about the cognitive abilities of elephants in general.