Since ancient times people have been looking for answers to their many questions about life on earth. Often people try to find answers to their questions, looking at the sky and watching the movement of heavenly bodies.

With the development of cosmonautics, observations of outer space have reached a different level. Now huge amounts of money are being spent on space projects.

Below we will tell you about the most expensive space projects in history. 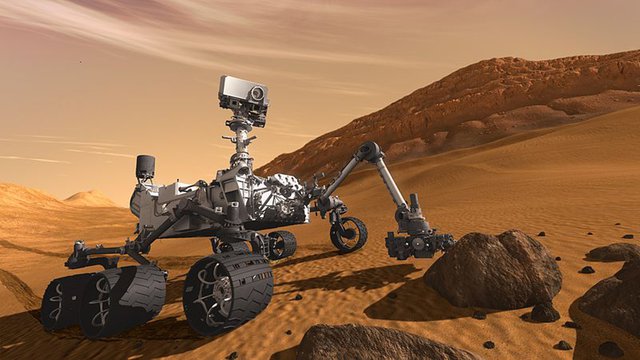 Initially, it was assumed that the budget would be $ 650 million, but as a result, the cost of the project has more than doubled and reached $ 2.5 billion. 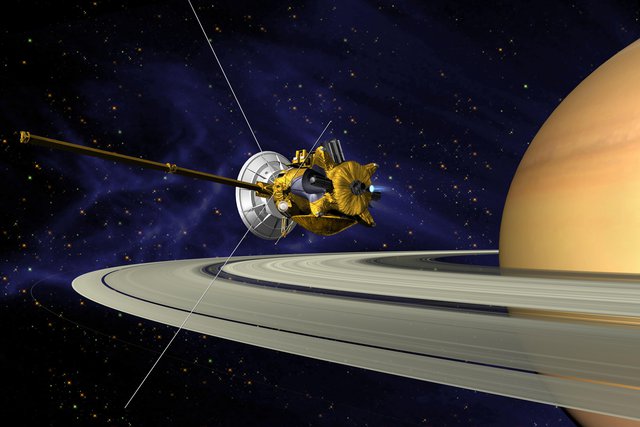 Cassini-Huygens is an automatic interplanetary station created jointly by NASA, the European Space Agency and the Italian Space Agency for the exploration of the planet Saturn, its rings and satellites. The complex consisted of the Cassini orbital station and a descent vehicle with an automatic station Huygens, intended for landing on Titan.

“Cassini – Huygens” was launched on October 15, 1997. On July 1, 2004, after braking, entered the orbit of Saturn’s moon. On December 25 of the same year the descent vehicle separated from the orbital station and on January 14, 2005 entered the atmosphere of Titan, ensuring a soft landing of the automatic station on its surface.

Originally, the mission was planned until 2008, but was subsequently extended until summer 2010. On February 3, 2010, it was announced that the program would be extended to 2017. 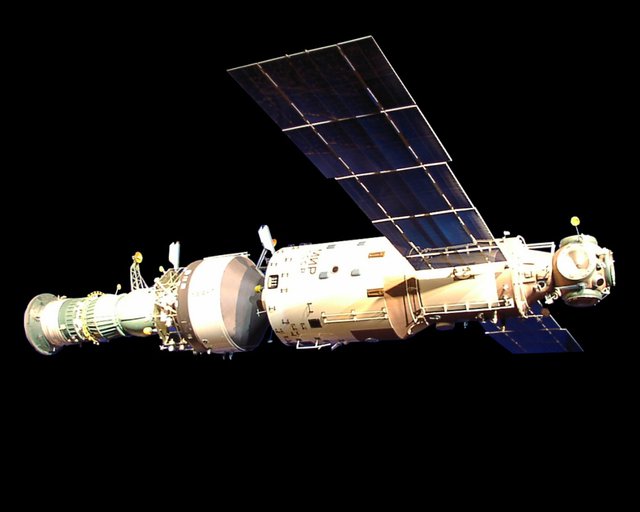 “Mir” is a Soviet-Russian manned space station that operated in the near-Earth space from February 20, 1986 to March 23, 2001. The base unit was put into orbit by the Proton carrier rocket. The first multi-module inhabited orbital station. It was designed by NPO Energia.

The station consisted of the following modules: the base unit, Kvant-1, Kvant-2, Kristall, Spectrum, docking module, Nature, the Salyut station was the basis for the modules. The station was inhabited from March 13, 1986 to June 16, 2000. Serviced by the ships of the series “Soyuz” and “Progress.”

During the existence of the station, more than 23 thousand experiments were conducted on it, two records of the duration of stay in space were made by Valery Polyakov and Shannon Lucid.

The station was visited by 104 astronauts from 12 countries, consisting of 28 expeditions. In space, 29 astronauts and 6 astronauts came out. The first experiments on plants were made. 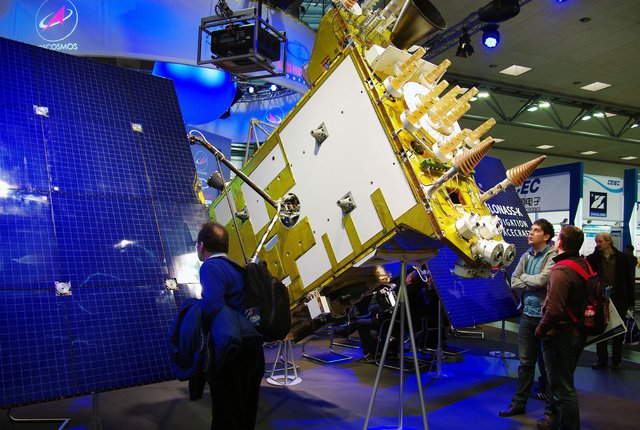 The system is based on 24 satellites moving above the Earth’s surface in three orbital planes with a 64.8 ° inclination of orbital planes and 19400 km orbit altitude.

Currently, the development of the GLONASS project is being carried out by Roskosmos, JSC Information Satellite Systems named after Academician MF Reshetnev and JSC Russian Space Systems. 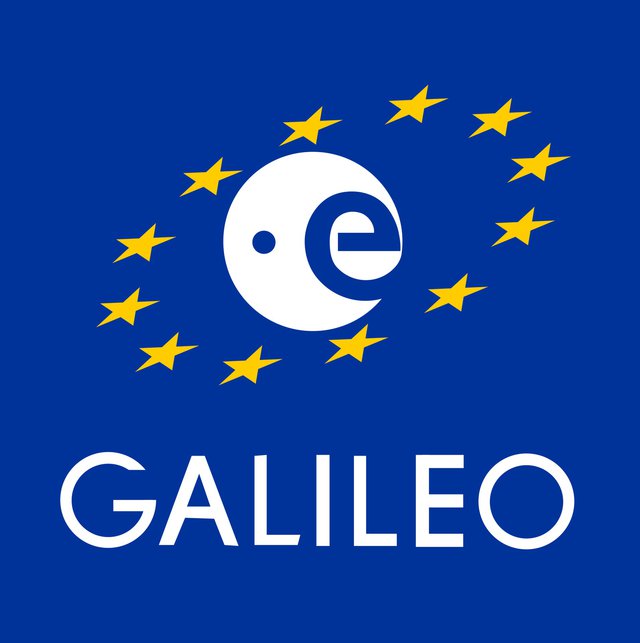 “Galileo” is a joint project of the satellite navigation system of the European Union and the European Space Agency, is part of the transport project “Trans-European Networks”.

The system is designed to solve geodetic and navigation problems.

Recently, more and more manufacturers of GNSS equipment integrate in their satellite receivers and antennas the ability to receive and process signals from Galileo satellites, which is facilitated by the agreement reached on compatibility and complementarity with the third generation NAVSTAR GPS system.

The project will be financed also through the sale of licenses to receiver manufacturers. 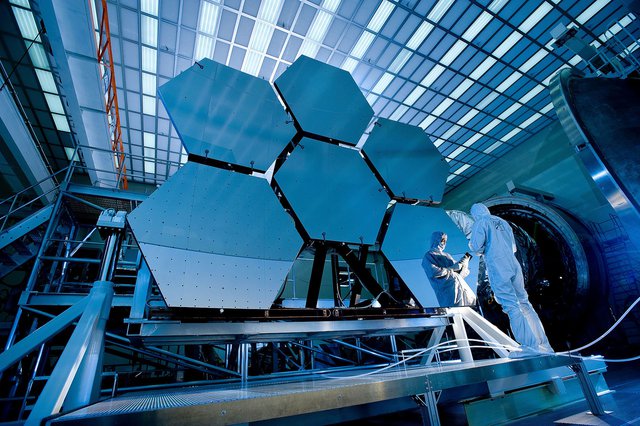 The project is the result of international cooperation of 17 countries, led by NASA, with significant contributions from European and Canadian space agencies.

Current plans stipulate that the telescope will be launched using the Ariane-5 rocket in the spring of 2020. In this case, the first scientific research will begin in the fall of 2020.

The telescope will operate for at least five years. 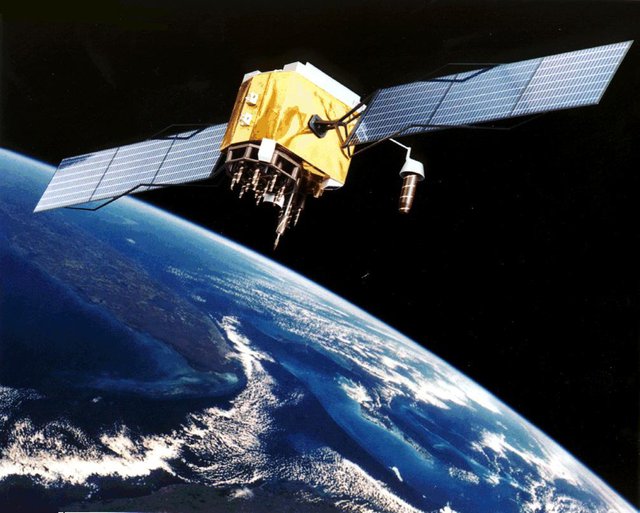 GPS is a satellite navigation system that provides distance, time and position determination in the world-wide WGS 84 coordinate system.

Almost everywhere in the world (excluding circumpolar regions), and in near-Earth space, it allows to determine the location.

The system is designed, implemented and operated by the US Department of Defense, and is currently available for civilian use – only a navigator or other device (such as a smartphone) with a GPS receiver is needed. 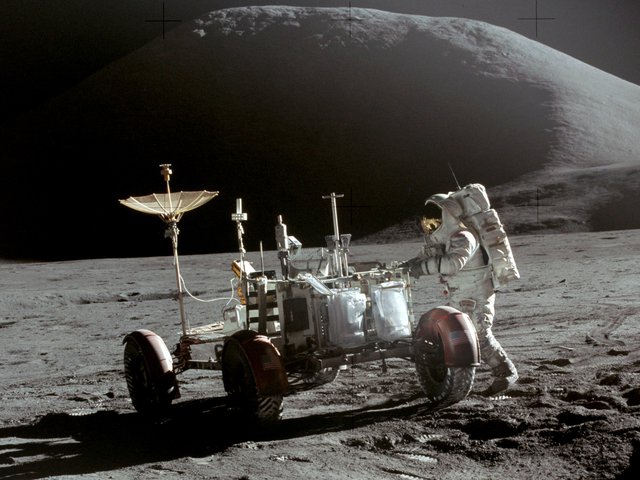 The Apollo program is the NASA space agency manned space flight program, which was adopted in 1961 with the aim of carrying out the first manned landing on the Moon and completed in 1975. 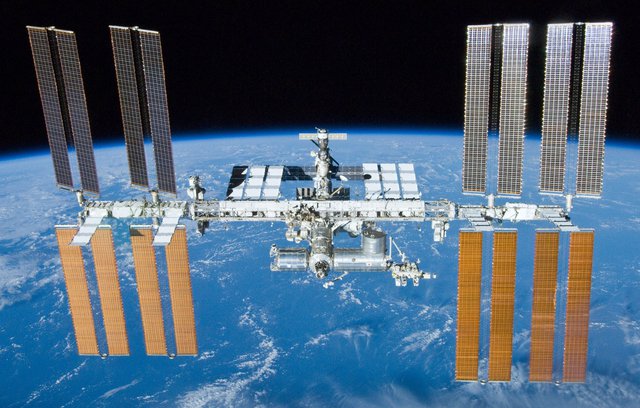 The International Space Station is a manned orbital station used as a multipurpose space research complex. 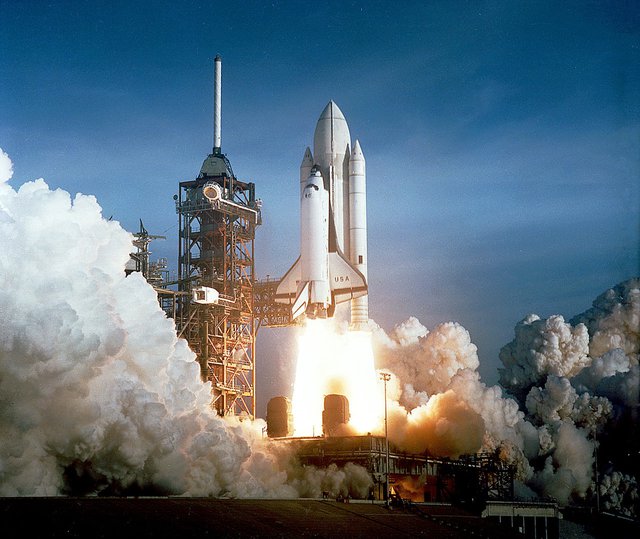 The space shuttle program was developed by North American Rockwell and a group of associated contractors on behalf of NASA since 1971.

Development and development work were carried out within the framework of the joint program of NASA and the Air Force.

When creating the system, a number of technical solutions were used for the lunar modules of the Apollo program of the 1960s.

In total, five shuttles were built (two of them were killed in disasters) and one prototype.