10 steps to successful colonization of space 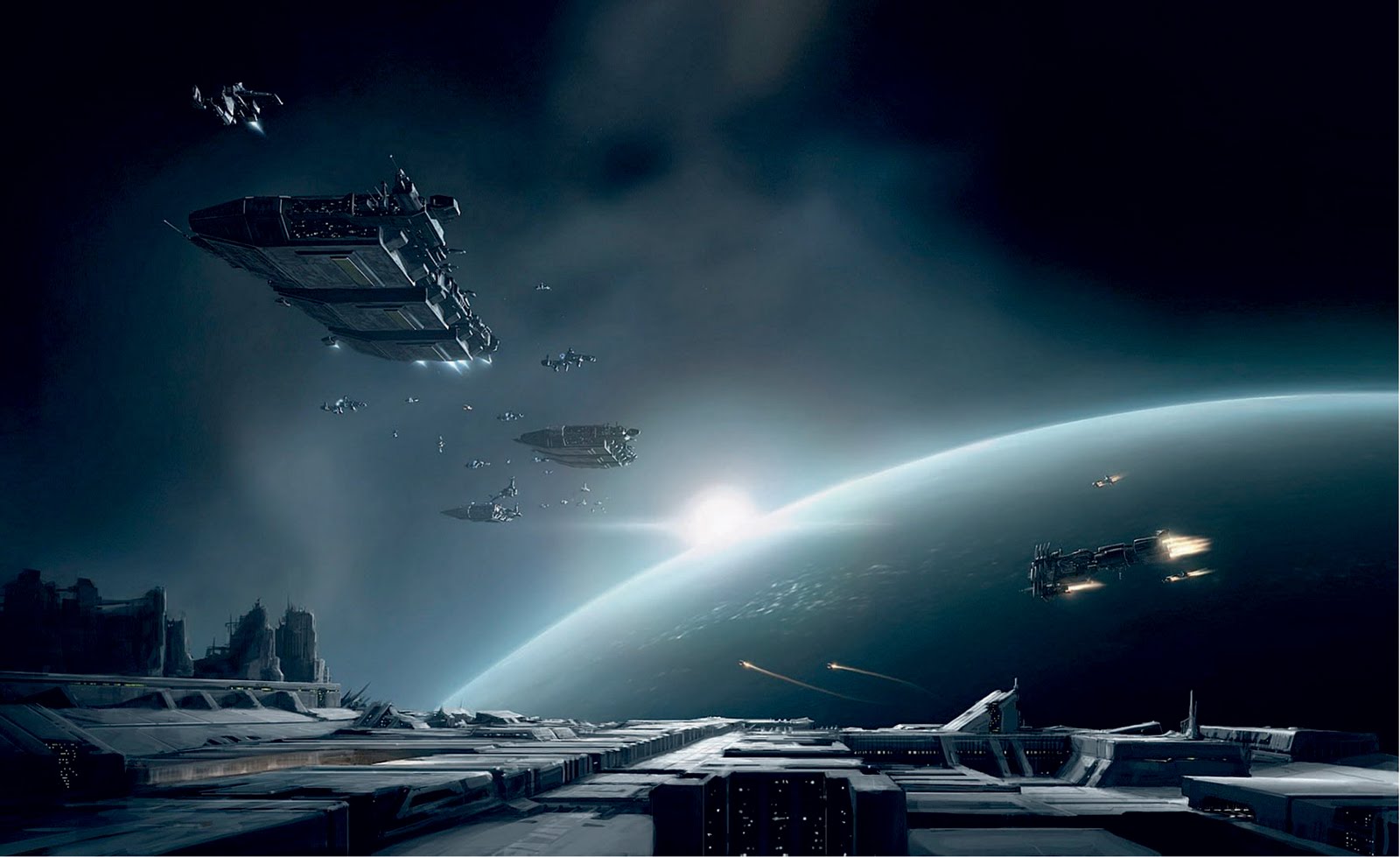 Many scientists believe that sooner or later humanity has colonized space. Some even believe it is inevitable — unless, of course, the person will not die and will not take rats or ants. To successfully settle in the Universe, we must first become cyborgs, to create an army of robots, genetically modified and learn to throw off the information not on the stick, and bacteria. Tell that need for space exploration.

Spaceship. To start the colonization of space, you need to go. Alas, it is not just how to settle on their planet. It is assumed that the nearest from the Earth a planet habitable is at a distance of 14 light years, ie more than 131 trillion km from us. Far, agree. But if we master such long space flights, and the question of the administration of the first human colonies will be resolved, how many people should accommodate space ship? How many brave men must go on first intergalactic flight?

For example, the MarsOne project is planning to 2026 delegate 100 people to begin the colonization of Mars. But Mars is our neighbour, and travel to other galaxies for the last 150 years and require a different number of people. The Portland University anthropologist Cameron Smith argues that it is necessary to send at least 20 thousand people, and ideally 40 to settle on a new planet. Naturally, of these 40 thousand at least 23 thousand should be of reproductive age. Where so much? Genetic diversity and in case of possible disaster, if such suddenly will destroy part of the population. Well, not to be bored. 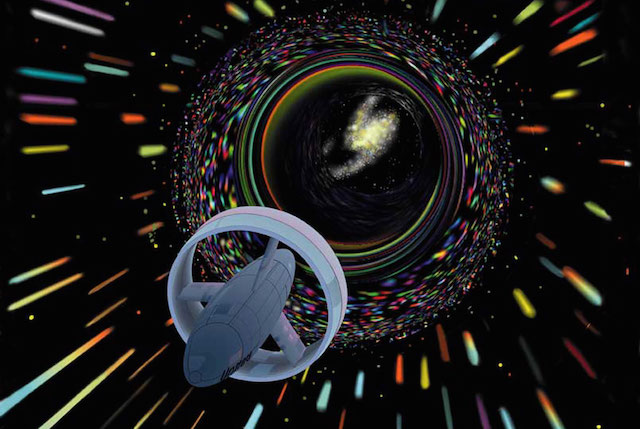 Cyborgs. The term “cyborg” appeared in 1960 — it was introduced by scientists Manfred Kleins and Nathan Wedge, pondering the possibilities of human survival beyond Earth. The idea is to add in the biological organism (i.e. us) of mechanical and electronic components. It was assumed that this will increase the chances of a person to survive in extraterrestrial conditions.

This idea was developed (perhaps to the extreme), the expert in Cybernetics the University of reading (UK) Kevin Warwick. He offers to leave man only one brain, and transplanted it into an Android body. This, according to the scientist, will contribute to the colonization of space. 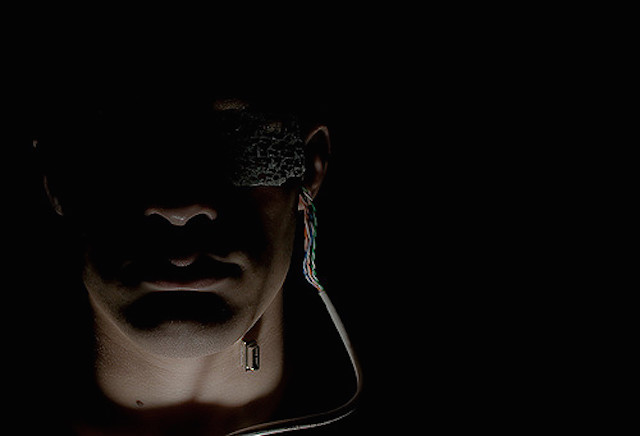 Artificial intelligence. How the hell can we talk about the colonization of other galaxies, if we are still unable to explore the neighboring planet? This question is raised by scholars: Yes, they call into question the intellectual abilities of man. But if the task is humanly impossible, perhaps, to cope with it artificial intelligence.

There are two main conditions under which artificial intelligence can really help a man in space exploration. First, artificial intelligence should be smarter than us. So much smarter than to reveal the secrets of intergalactic travel, the mysteries of wormholes and other mysteries of the Universe. Of course, he should not kill a human (not yet committed to colonize space).

Second, we could develop not just a computer, and sentient beings, which paved the way for us through the stars. To program an artificial intelligence so that it was aimed at the search of habitable planets, and then would build an intergalactic highway for people. And then we would just load the spaceship with all the necessary. 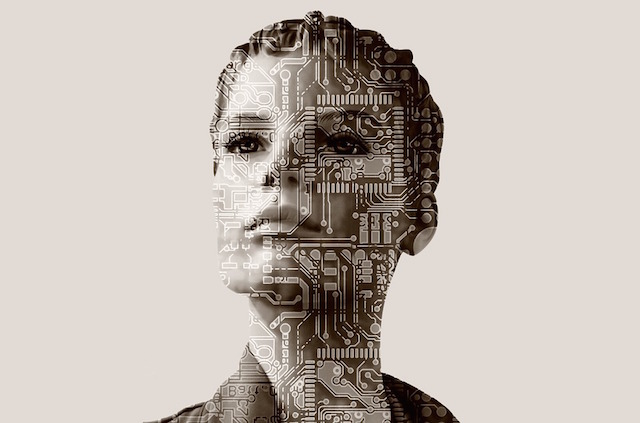 Genetically engineered embryos. Space travel for humans is fraught with dire consequences for health. The road to the nearest Mars, which occupies only from 18 to 30 months is high risk of cancer, degradation of tissues, loss of bone density, brain damage. It is believed that the colonization of new planets is possible only genetically modified people.

If you modify the embryos and send to another planet, where they can grow or even be printed using a 3D biological printer. This can help the artificial intelligence that is already “accustomed” to the new site. To transport the embryos is much easier than to figure out how to send people to a journey of hundreds of years. 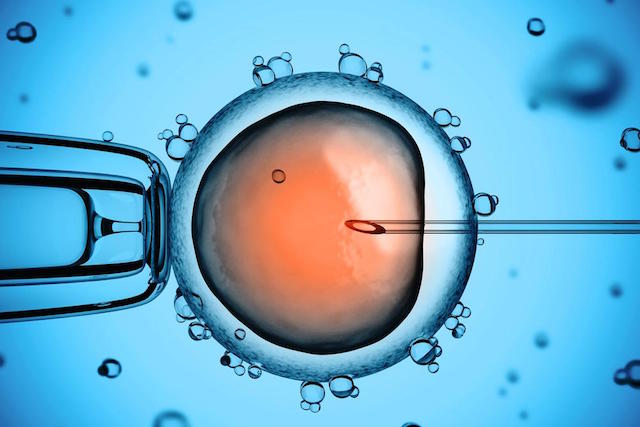 Genetically modified people. The cornerstone of intergalactic travel — the issue of transporting people. NASA is developing the technology of deep hibernation, i.e. the introduction of a person into a state of hibernation.

However, hibernation is not sleep and does not protect against aging, while and slows the process. Yes, a person can sleep whole life on a spaceship, but it’s not much help colonize space. Therefore, the solution for genetics — to make the Terrans didn’t age. Well, or was aging so slowly that the life expectancy was a thousand years.

If we prolong your life through genetics, you will not need to sleep during space flight: you can work during the trip. When (and if) it becomes real, it would be good to genetics man freed from loneliness and boredom. It will be useful to the pilot of a spaceship who needs hundreds of years to operate the vessel alone and not to go crazy. 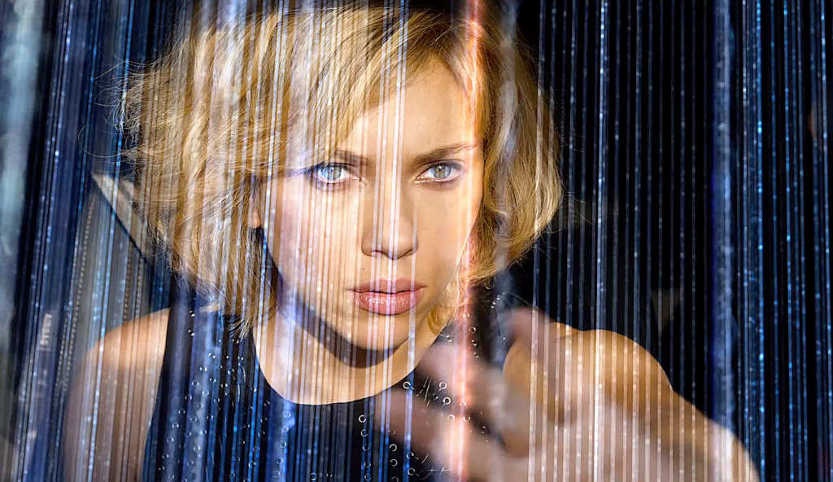 Evolution. There is a theory according to which man can evolve so that in the end will be able to travel in outer space. For example, the first generation of people on Mars will start noticeable changes in the body, and their children will appear on the Martian released with these changes. In the end, only a few generations, humans on Mars will be one of the human subspecies.

The argument in favor of this theory — the study of human settlement on Earth. Each time, going into new territory, people could gain some additional physical qualities that mankind has done more diverse. When moving to another planet we will have to face a totally alien phenomena and the changes will be much stronger than during the change of the earth’s continent. Evolving in this direction, people will become more and more fitted for intergalactic flights. 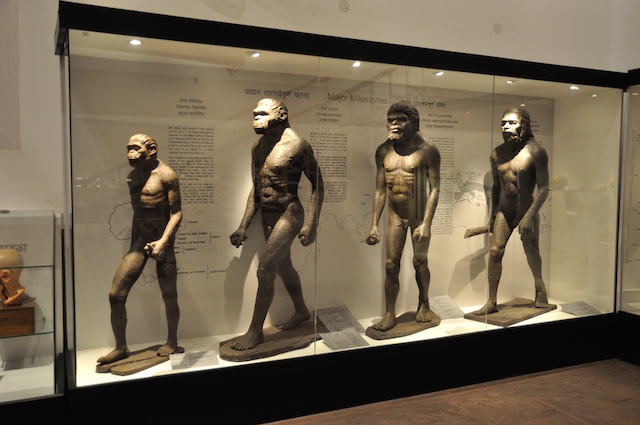 A self-replicating probe. In the 1940-ies the Hungarian mathematician John von Neumann developed the theory of self-replicating robots. The idea is that little robots are produced exponentially. Two produce four robots, four robots, sixteen, etc. as a result of millions of these robots will be a kind of probe that will reach all four “corners” of the milky Way.

Physicist Michio Kaku calls this method “the most mathematically efficient” to explore space. First the robots will be lifeless satellites, then create a plant for the production of such robots, then I’ll start to use natural deposits. 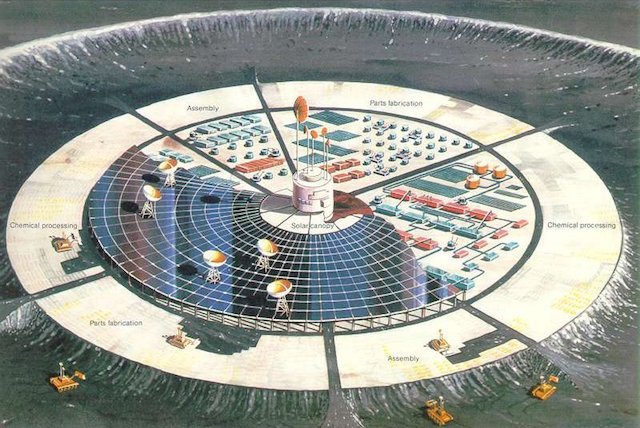 The Dyson sphere is a hypothetical astroengineering project may bring us closer to prospects to build something like the Death Star. Freeman Dyson suggested that an advanced civilization should use such a construction that maximizes the energy of the Central star. In the process, will produce a large amount of infrared radiation. Thus, the search for extraterrestrial Dyson suggested starting with the discovery of powerful sources of infrared radiation.

The idea of the Dyson sphere is first and foremost a hypothesis to search for other intelligent civilizations. And some scientists believe that we could create a similar field (for example, using self-replicating robots), and collecting and using the energy of surrounding stars, to start the colonization of space. 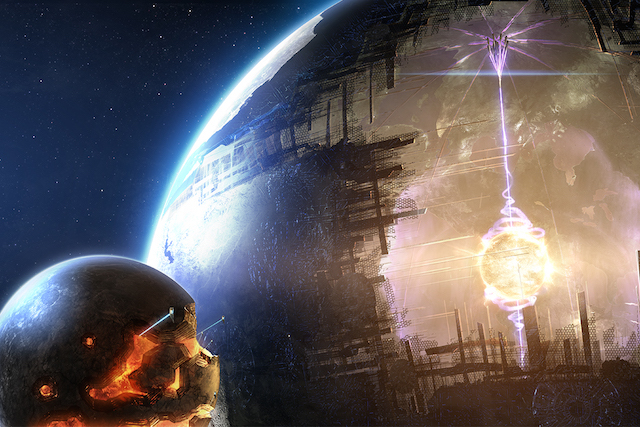 Terraforming — changing conditions of life on the planet. One of the major problems of the colonization of other planets lies in their unsuitability for human life. For example, Mars for us, too dry and too cold. Scientists believe that these conditions can be changed.

So, it is necessary to bring the microorganisms that would consume local natural resources. It will change the soil (it will be possible to grow plants), there will be more oxygen. In addition, microorganisms pumped the gas from the air. Thanks to all this, the thickness of the atmosphere of Mars will increase: and then the planet will become warmer, and it can occur water. Microbiologist Gary king of Louisiana state University believes that the terraforming of Mars will begin in the next two centuries. 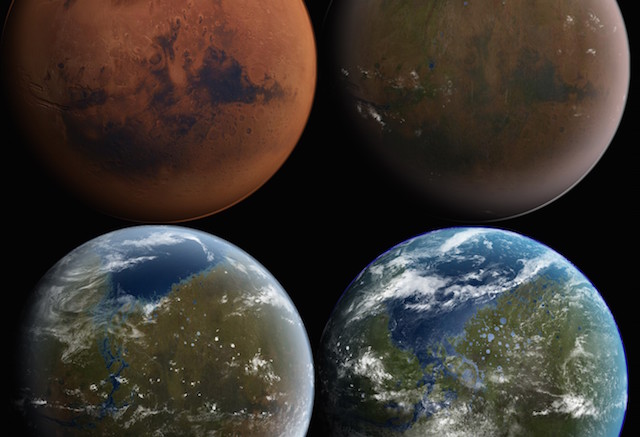 Bacteria. DNA — the most famous storage: there is a recorded complex information. The human genome (our entire genetic material) takes about 750 megabytes. A few years ago, researchers from Harvard “pumped” in one gram of DNA 700 terabytes of data.

And DNA is incredibly durable. It can survive at temperatures up to thousand degrees, and can be cryogenically frozen. Finally, DNA is universal.

Scientists suggest that within 20 years we will learn how to store data in human DNA in bacteria. Then it will be possible to send bacteria to other planets with microbes (who will undertake the terraforming). The main difficulty is to program the bacteria to specific steps on a new planet because she should know what to do when you arrive. Perhaps as soon as this issue will be resolved, on the new planets humans will evolve from bacteria. 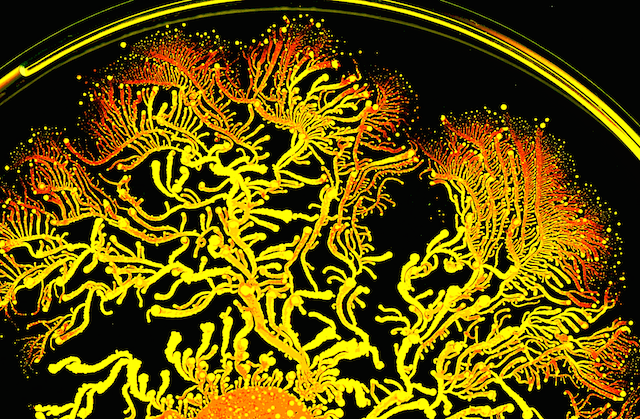