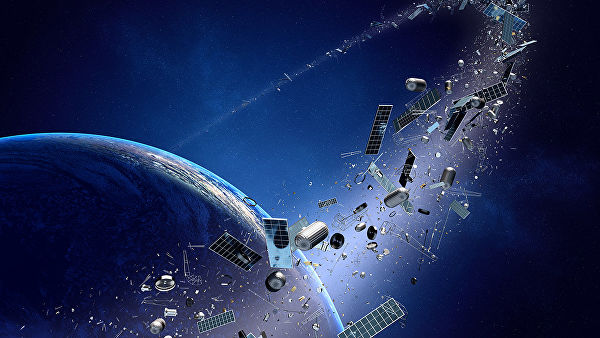 About 100 tons of cosmic dust, meteoroids and meteorites fall to Earth every day, said Boris Shustov, scientific director of the Institute of Astronomy of the Russian Academy of Sciences.

Currently, a draft national program is being developed in Russia to study problems and methods of countering space threats, such as asteroid-comet hazard and space debris. The program is designed to enhance Russia’s international role in protecting against space threats.

To date, the Russian contribution to the detection of dangerous asteroids and comets is 0.1%, the main contribution is made by the USA. At the beginning of 2019, 18,000 dangerous objects are known, of which 99% are asteroids.
“According to the calculations, natural debris, that is, dust, meteoroids and meteorites, falls to Earth to hundreds of tons per day, per year – to 30 thousand tons,” – said the scientist.

Shustov said that, compared with this, artificial space debris (satellites, rocket stages and debris of space technology) drops much less into the atmosphere, given that in general there are only up to eight thousand tons of man-made objects in different orbits. However, space debris, he said, is primarily a threat not to the Earth, but to other spacecraft.