14 billion years of life in the universe in ten minutes 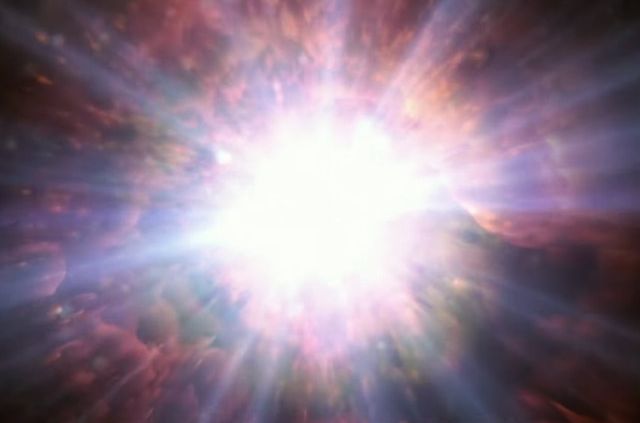 American musician and video amateur John Boswell published in his YouTube-channel ten-minute video, which shows the birth and development of the universe.

“On a cosmic scale, the history of mankind is as short as the blink of an eye. Squeezing all 13.8 billion years to ten minutes, we showed how young and how large our universe is. Starting from the big bang and ending with the appearance of a reasonable man, we track time at a speed of 22 million years per second, strictly adhering to modern scientific understanding, “the video explains.

The video used media from open sources, including NASA, Voyage of Time, Cosmic Voyage, Wonders of the Universe and others.