5 amazing sights in the Solar system 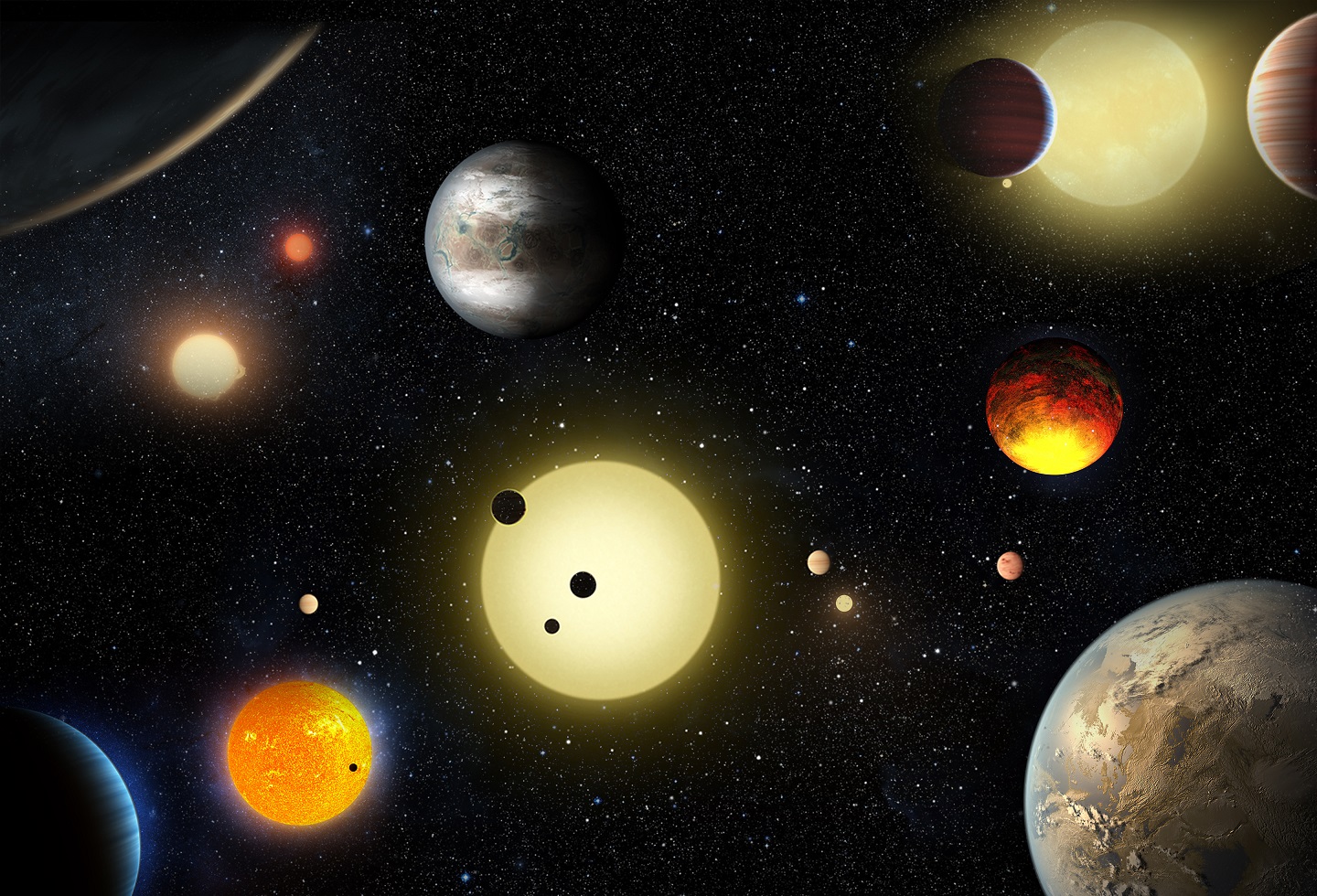 Phenomena that on Earth look like for granted on other planets may be something completely different.

Channel RealLifeLore have collected and evaluated five amazing phenomena that would never have happened on our planet (at least as we know it), but on the other occur quite often:

For example not far to seek, since even planets of the Solar system, yet so little studied by scientists, can demonstrate absolutely stunning picture, if the man will ever be able to visit them as tourist sites. Some planets so close to the Sun that rocks melt and fly into the atmosphere, causing the sky periodically falls a rain of stones. Oceans on other 11 times deeper in the earth, causing the ice turns into a form of modification “ice-7”. Somewhere casual visitor expect winds blowing with such a speed that you can use them to fly around the Earth in hours, if not to take into account the fact that the gas stream is full of… glass, in which are particles of silicates.

Perhaps the most intriguing on the list is the mention of Saturn’s moon, Titan. Hypothetically, a relatively small Titan can provide to the entire planet production natural gas reserves for several generations! But his brother, Enceladus could be habitable, or at least to contain traces of living beings of the past that plays to humanity.