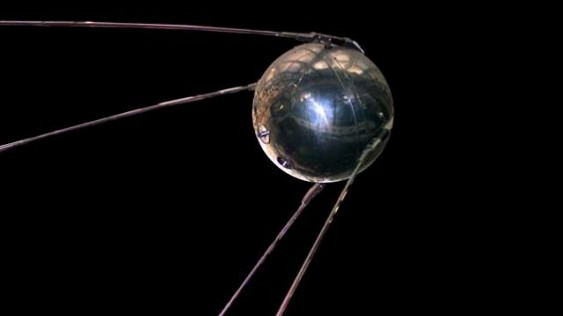 The anniversary of space scale marks humanity on October 4. On this day exactly 60 years ago, the world’s first artificial earth satellite was launched from the territory of the USSR.

Works on its creation have been conducted in the Soviet Union since the early 1950s, while designers under the leadership of SP Korolev developed a two-stage ballistic missile project – a future intercontinental R-7 – that could bring the satellite into space.
The start was made October 4, 1957 at 22 hours 28 minutes Moscow time from the cosmodrome, now known to all as Baikonur. The launched device was named Sputnik-1. The start was successful. Mankind went into space.

The first satellite spent 92 days in flight: on January 4, 1958, it descended from orbit and burned in the earth’s atmosphere.