70% of Americans believe in the existence of aliens 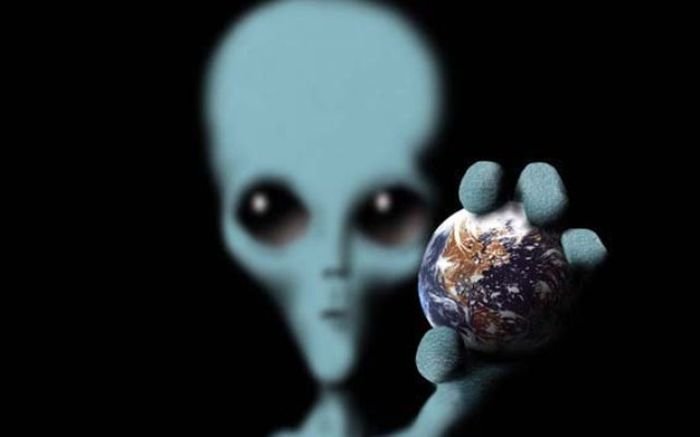 More and more Americans believe in the existence of extraterrestrial civilizations, according to a new survey of the research service of the Marist Institute for Public Opinion.

According to these data, 68% of respondents believe in extraterrestrial civilizations. In 2005, there were 52% of them.

In addition, three quarters of respondents believe that aliens are not less developed than earthlings, of which 46% believe that they outnumber the inhabitants of the Earth in their development.

More than half (55%) are confident that aliens will find us sooner than we have them.