A 650-meter asteroid will fly past the Earth 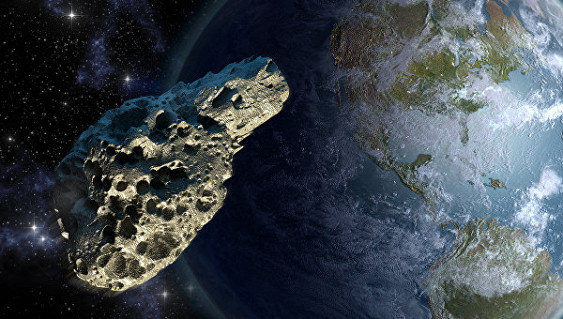 This is reported by the FBA “Economy Today” with reference to the data of astronomical scientists NASA.

It is noted that there is no threat of collision with the Earth.

According to scientists, such an asteroid was already approaching Earth about 400 years ago.