A black hole of intermediate mass is detected 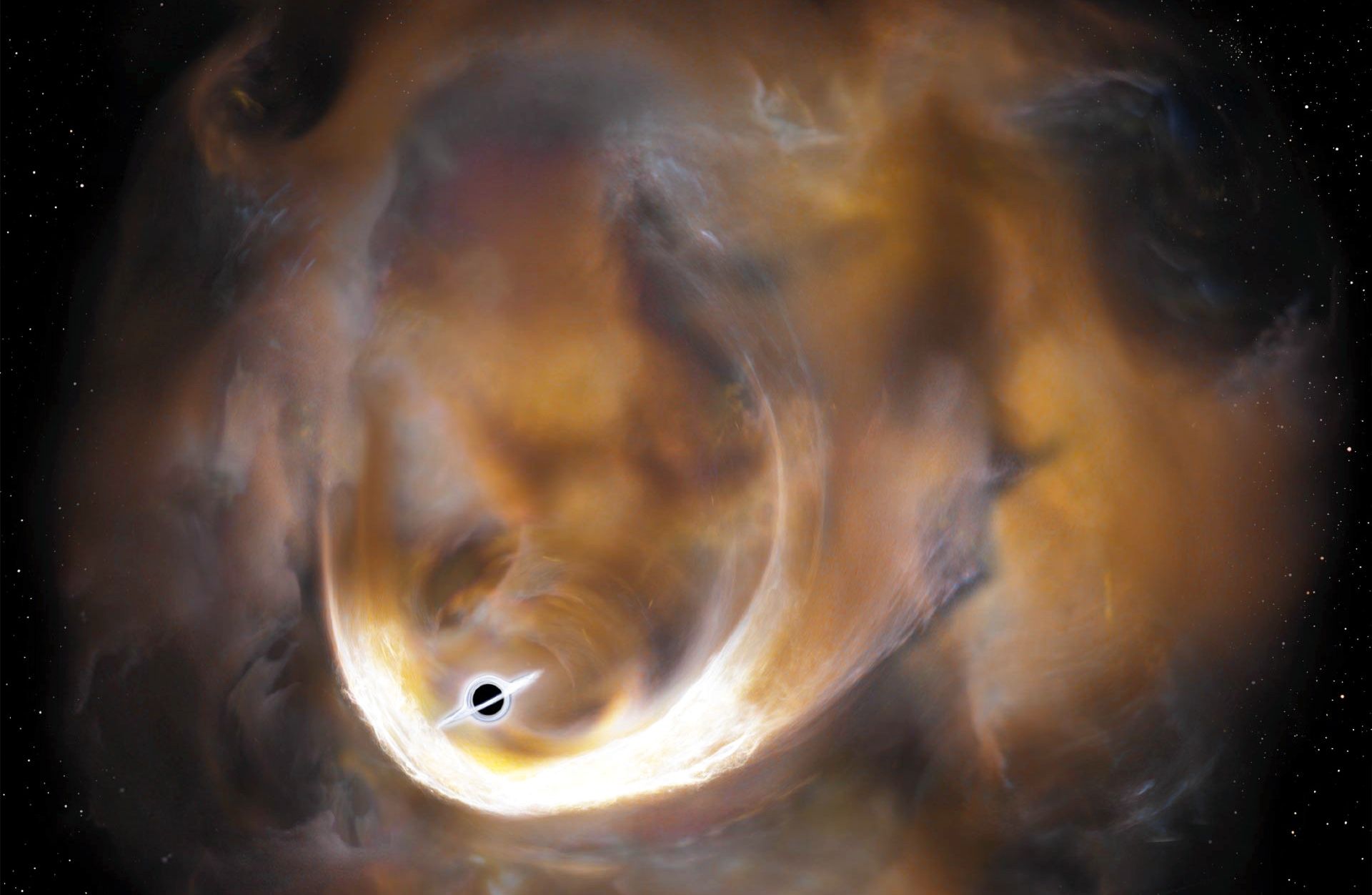 In billions of years, the expansion of the universe will make the resources and energy of neighboring stars virtually inaccessible: to ensure themselves, a highly developed civilization will have to tow them closer.

Even if a civilization of intelligent beings can survive without destroying itself, to succeed and develop to an incredibly high level, sooner or later it will face an exceptionally serious challenge: the expansion of the universe. In billions of years, the distance between the stars will become so great that it will make it almost impossible for flights between them, and their resources and energy – to be inaccessible even for a highly developed civilization.

The decision of this seemingly desperate situation was offered by the professor of the University of Chicago Dan Hooper (Dan Hooper), whose article is presented in the online library of preprints arXiv.org. The scientist addresses the well-known idea of ​​Dyson’s sphere – a colossal engineering structure that surrounds the star entirely or almost entirely, allowing to use all its energy. It is possible that such “power stations” will feed highly developed civilizations – and help them for a time to resist the expansion of the universe.

Hooper believes that part of the energy collected by Dyson’s sphere can be directed to the movement of the star itself. A lot of such stars, “towed” to an artificially created cluster, can be held together, giving the intelligent beings enough energy for a fairly long time. Of course, the scientist does not even consider the question of which forms of energy and ways of moving stars can be used (in his words, “it’s like asking a caveman how the car goes”). However, he estimated which stars are optimal for such a project – medium-sized: small ones do not provide enough energy, and too large burn their hydrogen stocks too fast and can not become suitable long-term sources of energy.

The famous colleague Hooper, Harvard astrophysicist Avi Leb, however, is skeptical about this reasoning. According to him, no towing of the stars is needed: the nature has already created for us very extensive and massive star clusters, literally bathed in energy. They are held together by the natural force of gravity, without requiring much energy and effort. Gravity, however, will keep them together when expansion extends over vast distances to neighboring regions of the universe. Civilization will only have to move closer to one of such rich regions.