A bright meteor was observed in the sky over Cyprus 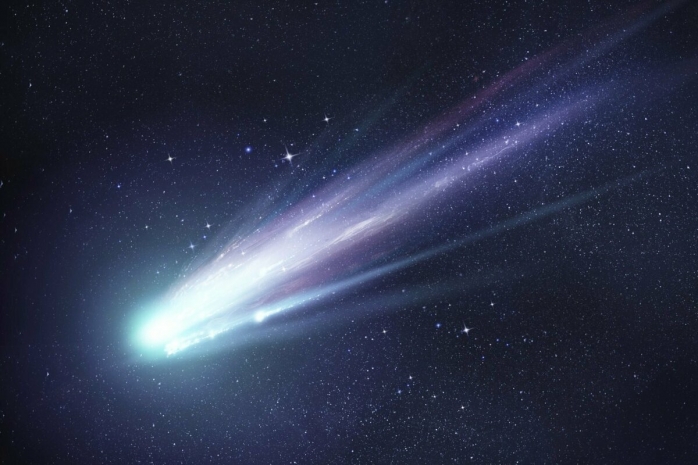 A meteor swept through the sky at 20:08 UTC. The celestial body was observed in the cities of Famagusta, Larnaca, Nicosia, Limassol, Paphos and others.

According to the Cyprus Astronomical Organization, citing eyewitnesses, another meteor swept over Aegina on January 19. Fishermen saw a bright object moving toward the island at breakneck speed and a deafening noise. According to evidence, the meteor was green and with a long tail.

A meteor is a phenomenon that occurs when small meteor bodies (for example, fragments of comets or asteroids) are burned in the Earth’s atmosphere. Hundreds of meteors reach the surface of the Earth annually. Only a few of them are so large and fast to create a crater, damage a house or injure animals or people.