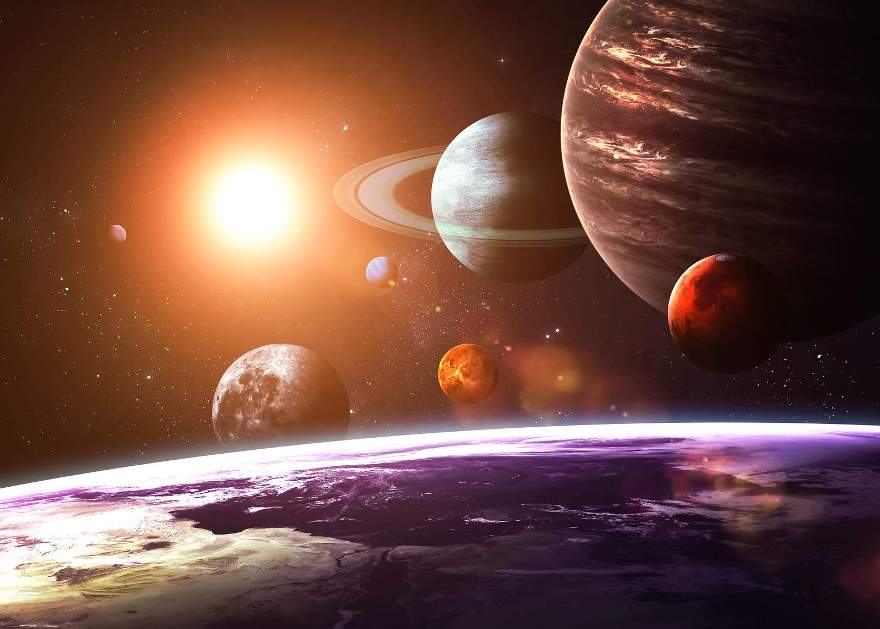 Our Solar System was formed about 4.5 billion years ago from a gas-dust disk. Many details of this process are still poorly understood by scientists. One of the main mysteries is connected with the objects located behind Neptune. Unlike the planets, they move through very elongated orbits with large inclinations. In addition, their total mass is surprisingly small. They are almost 1000 times smaller than the mass of bodies inside the orbit of Neptune. 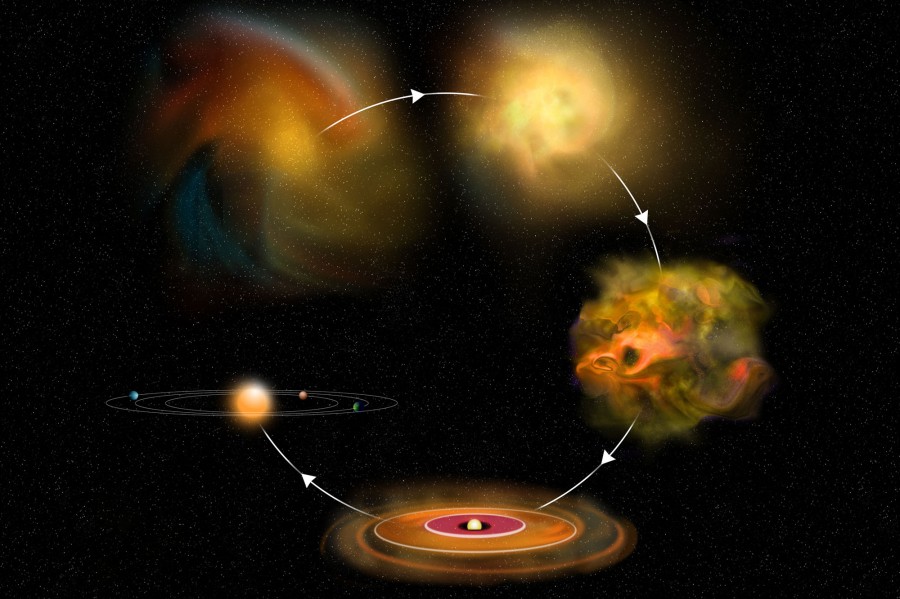 There are several explanations for this divergence. One of them is that during the formation of the Sun near him passed a star, “stolen” part of the substance from the gas-dust disk. The remaining material was scattered along inclined orbits with a displaced center. 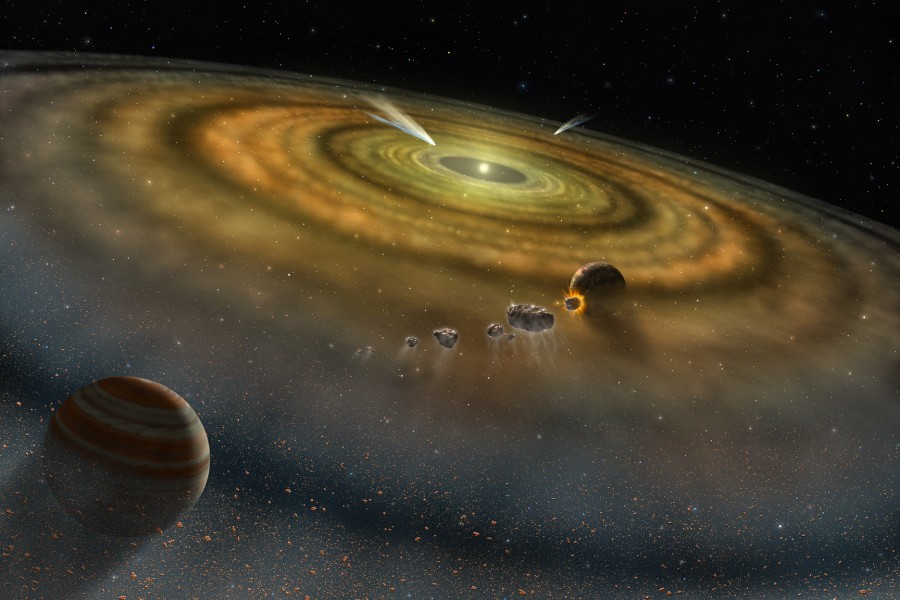 A team of researchers from the Institute of Radio Astronomy of the Max Planck Society decided to test this possibility. Scientists conducted a series of computer simulations of the consequences of such a visit. During the simulation, the dimensions of the gas-dust disk ranged from 100 to 200 AU, and the mass of the light from 0.1 to 50 solar.

In the course of the study, scientists came to the conclusion that such a scenario is quite possible. A star with a mass from 0.3 to 1 solar passed at a distance of 50 to 150 AU. from the Sun could quite have a significant impact on the solar system. Such a visit not only explains the strange orbits of the trans-Neptunian objects and the loss of matter from the gas-dust disk, but also resolves several other poorly explainable features, including the mass ratio of Neptune and Uranus and the existence of two different populations of Kuiper belt objects. 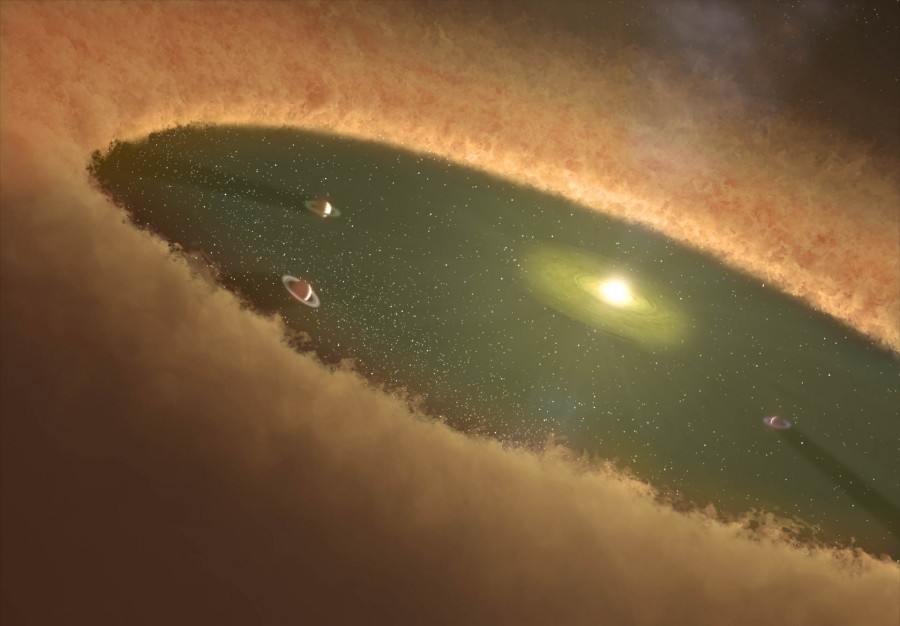 The key question is the likelihood of such an event. On their own, such close encounters of single stars are incredibly rare. But, as a rule, luminaries are not formed by themselves, but in clusters – and our Sun is hardly an exception. And this means that at the early stage of the formation of the solar system the chances of such a meeting were much higher than now. According to scientists, the probability of such a close span of a star during the formation of the Sun is about 20% – 30%.