A contest to name exoplanets TRAPPIST-1 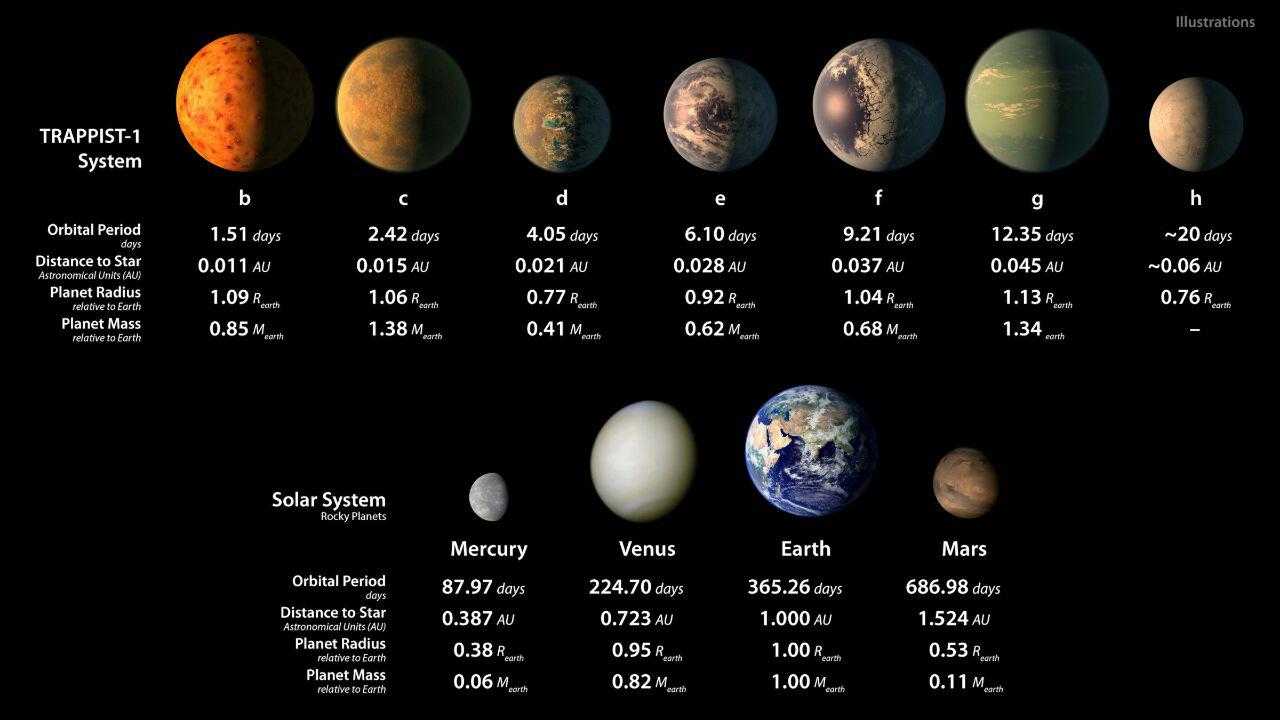 To offer suggestions for the title of exoplanets in the social network Twitter, stating in the message the hashtag #7Namesfor7NewPlanets. To date, users of the social network already offered to call the planets the names of the characters of the brothers Grimm fairy tale “Snow white and the seven dwarfs” (Doc, Bashful, Smiley, Dopey, Sneezy, Grumpy, sleepy), members of the family Weasley from the novels by JK Rowling (Ron, Fred, George, Charlie, Percy, Ginny, bill).

Now found exoplanets are alphabetical indexes: TRAPPIST-1b, TRAPPIST-1c, TRAPPIST-1d, TRAPPIST-1e, TRAPPIST-1f, TRAPPIST-1g, TRAPPIST-1h. Officially, the discovery became known on February 22, although shortly before the press conference, NASA astrobiologist Keith Cowing (Keith Cowing) covered the topic of the meeting on the basis of open sources. In the event the Agency has announced the discovery of four planets in the star system TRAPPIST-1 — ultrahydrogel dwarf located at a distance of 39.5 light years from Earth. Three extrasolar planets of this system was registered in the year 2016.

Exoplanets are similar to Earth in size (of 0.76 to 1.19 from the earth), their sidereal period is 1.51–20 days. It is expected that at least six of these sites consist of stone minerals. On the surface the three of them (TRAPPIST-1e, f, g) can theoretically be liquid water, three more planets (TRAPPIST-1c, d, f) is obtained from a star about the same energy as Earth, Venus and Mars receive from the Sun.