A dangerous asteroid today will approach the Earth 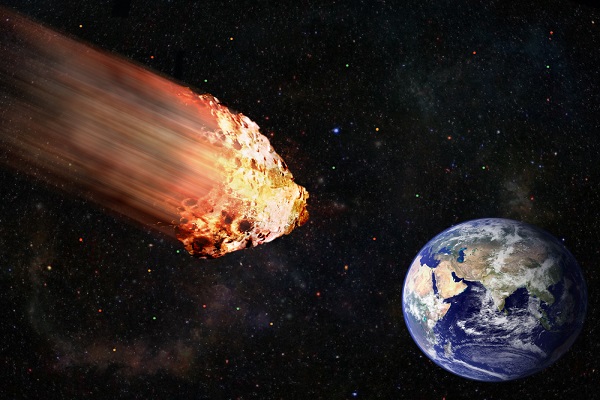 Today, potentially dangerous asteroid, which is 13 times larger than Chelyabinsk meteorite, will fly to the Earth, at the closest distance (3 million km). Moving at a speed of 45 thousand km / h, the giant cobblestone reaches 230 m in diameter.

For this asteroid, scientists have been watching since 2010. According to their calculations, if the asteroid collided with the Earth, the impact power would be 300 times greater than the explosion of the atomic bomb over Hiroshima, but the trajectory of the planet and the asteroid will not intersect in this rapprochement.