A direct snapshot of the exoplanetary system 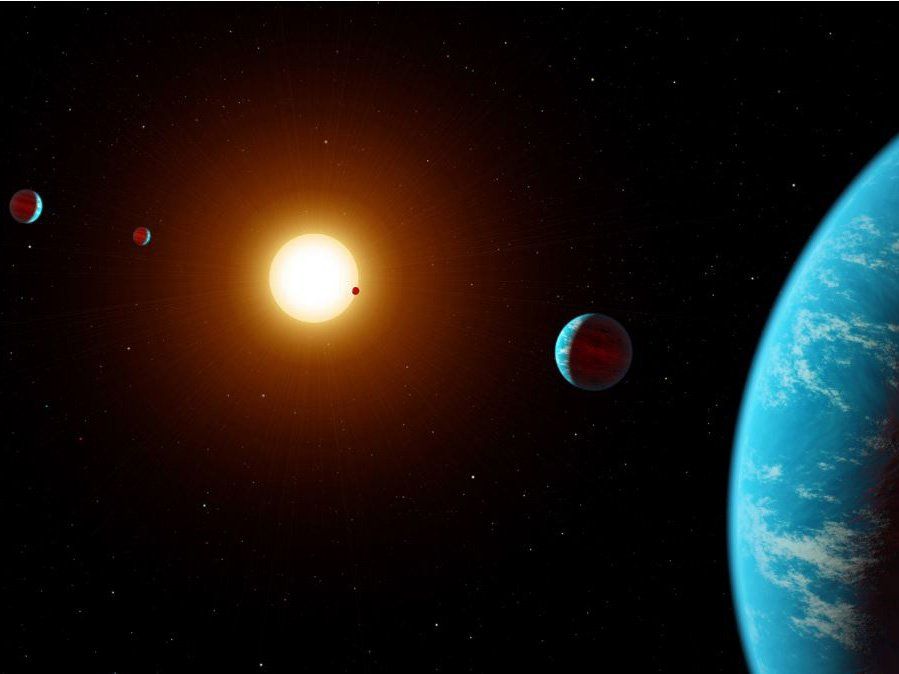 A team of researchers has received unprecedented shots of the multi-planet system HR 8799, consisting of four planets. This is the first time they have been received directly.

Astronomers obtained unprecedented data on the composition of the planet HR 8799c – a gas giant about seven times more massive than Jupiter, making a full rotation around its star every 200 years.

The team applied advanced technology at the Keck Observatory on Mauna Kea in Hawaii to confirm the existence of water in the planet’s atmosphere and the absence of methane. While other researchers have already carried out similar analyzes of this planet, new, more accurate data demonstrate the full power of high-resolution spectroscopy and adaptive optics technology, which corrects the effect of blurring the earth’s atmosphere. A study published in the journal Astronomical Journal.

Taking pictures of exoplanets orbiting stars is not an easy task. The light coming from the star eclipses the planets, which is why it is very difficult to see them. At the moment, more than a dozen exoplanets have been directly captured, including HR 8799c and its three neighbors. Moreover, HR 8799 is the only multi-planet system whose planets could be removed directly, not counting the Solar System. 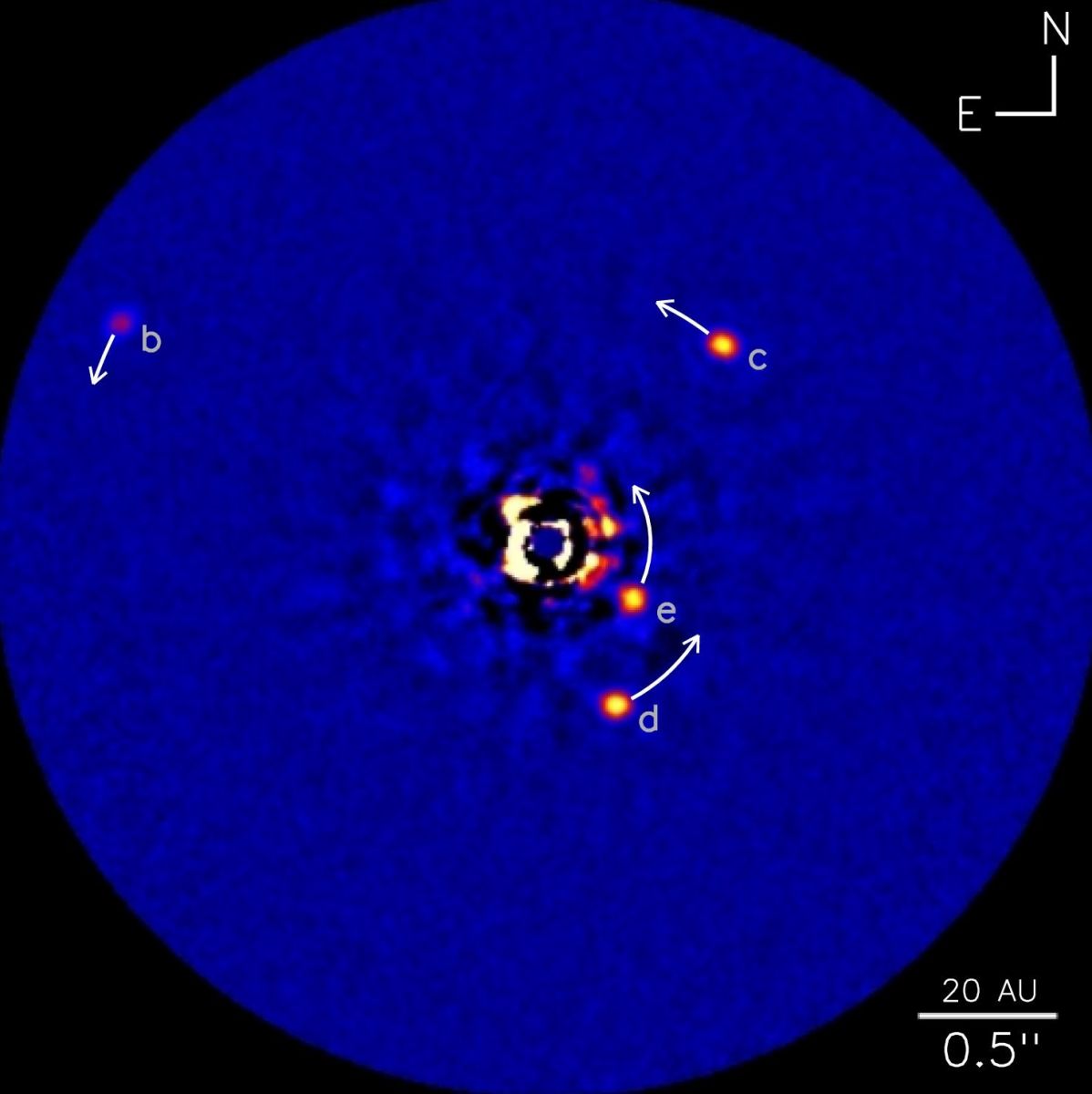 After taking a picture, astronomers can use spectrometers to break the light of the planet, as a prism turns sunlight into a rainbow. So they can detect the “prints” of chemicals in the atmosphere. Today, this strategy was used to study the atmospheres of several gas giants.

In the future, scientists plan to carry out this procedure for smaller planets that are closer to their stars (the closer the planet is to its star and the smaller its size, the harder it is to see).

The purpose of the research is to search for chemical elements in the atmospheres of earth-like planets rotating in the habitable zone around their stars. It can also be biosignatures like water, oxygen and methane, which are potentially capable of indicating the presence on the planet of life.