A dwarf planet found a satellite 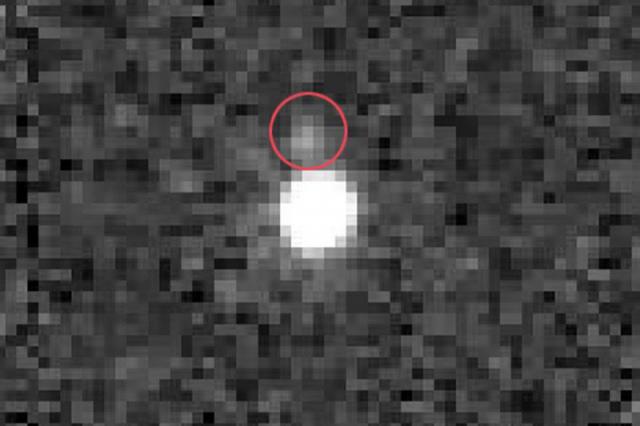 All large objects outside the orbit of Neptune have satellites. This conclusion was reached by scientists from the Space Research Institute using a space telescope in Baltimore.

In the course of observations of the dwarf planet 2007 OR10, astronomers have discovered that it has a moon. Earlier in April last year, researchers found a satellite from another dwarf planet, Makemake. Makemake became the ninth trans-neptune object with a diameter of about 1 thousand and more kilometers, having a satellite of the top ten of such objects.

Scientists studying the dwarf planet 2007 OR10, noticed that it rotates slower than expected. Then it was suggested that she has a satellite. To confirm this hypothesis, the researchers decided to study the archive of images taken by the Hubble Space Telescope. In the archive, eight images of this object were found from 2009 to 2010. After processing the images on each of them, the presence of the satellite was revealed.