A geomagnetic storm has begun on Earth

This morning, our planet began to enter the flow of the solar wind, the Earth’s magnetic field could not stand it and a storm began, which at the moment reaches the values of Kr4, but as it plunges into the plasma clouds, it will intensify. 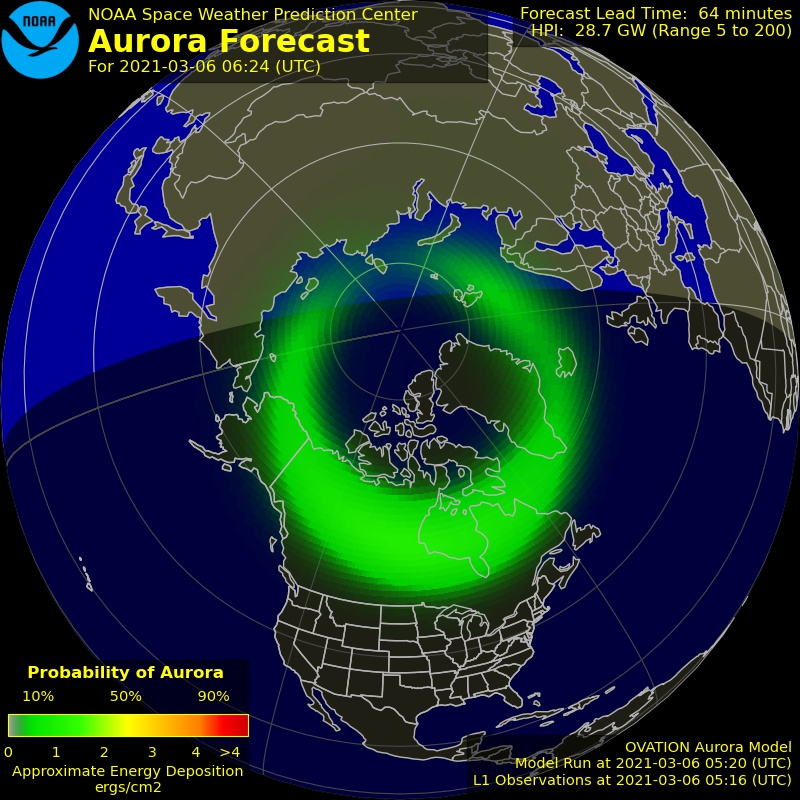 Gaseous matter flows at a speed of ~ 550 km / s from an equatorial hole in the Sun’s atmosphere.