A geomagnetic storm is raging on Earth again

Today, March 3, the geomagnetic storm continues, which began yesterday evening and is currently reaching the “red values” of the Kr5 level. 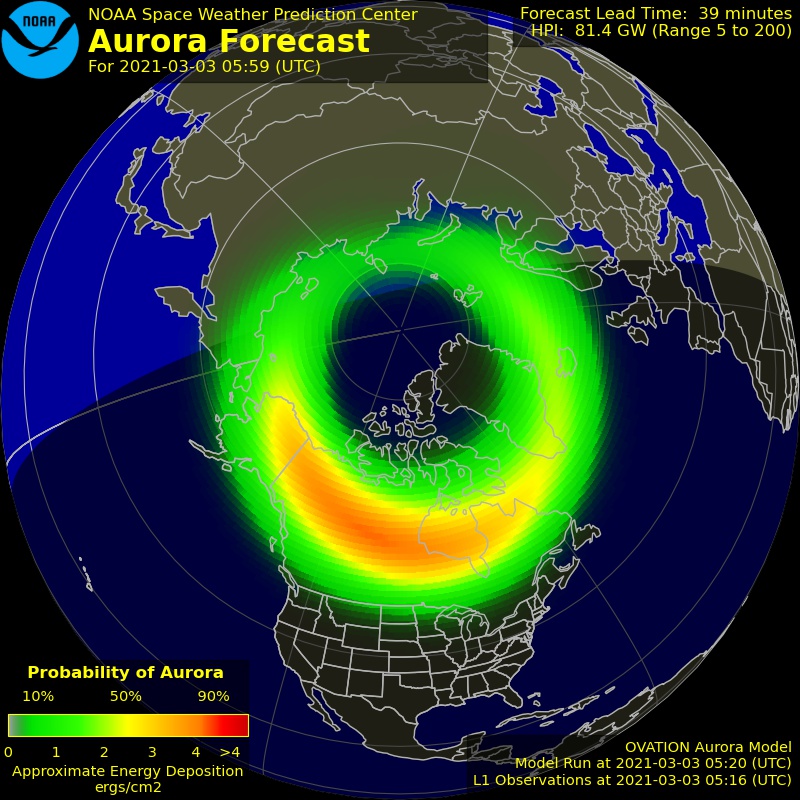 There were no flares on the Sun, just once again the Earth’s magnetic field is bursting and diverging, opening free access to cosmic radiation and the solar wind. 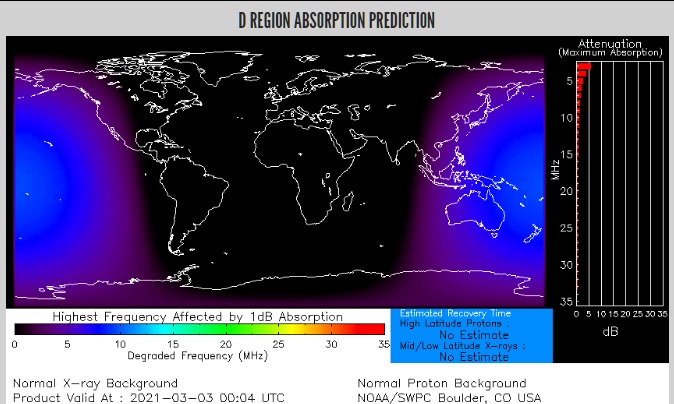 Cosmic radiation (cosmic rays, radiation, high-energy protons), powerful earthquakes or volcanic eruptions can occur in these zones as a result of this “energy blow”.

Gaseous matter (which then forms the streams of the solar wind) flows at a speed of 600 km / s from the southern hole in the solar atmosphere.