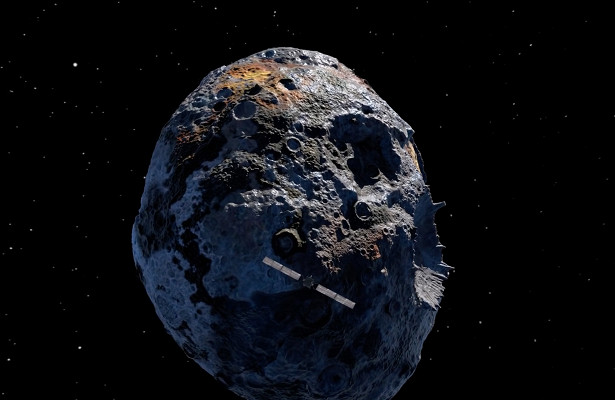 The asteroid AJ129, from the group of near-Earth asteroids whose orbits cross the earth’s orbit from the outside, will pass at a distance of only 10.9 lunar distances (the lunar distance is the average distance from the center of the Earth to the center of the Moon) – 4.2 million km at 21:30 according to GMT on February 4 (February 5 at 00:31 Moscow time). This is his closest approach to our planet in 114 years.

The only time this asteroid approached our planet on February 6, 1904, Astronomy Now reported.

It was discovered by the specialists of the NEAT near-earth asteroids tracking project at the Haleakala Observatory in Hawaii on January 15, 2002, 276033 (2002 AJ129).

This near-Earth asteroid is a viable target for telescopes with a diaphragm measuring 6 inches (15 cm) or larger.

Studies show that its diameter lies in the range from 480 m to 1.1 km. It is classified as potentially dangerous, but there is no real threat of its collision with the Earth.