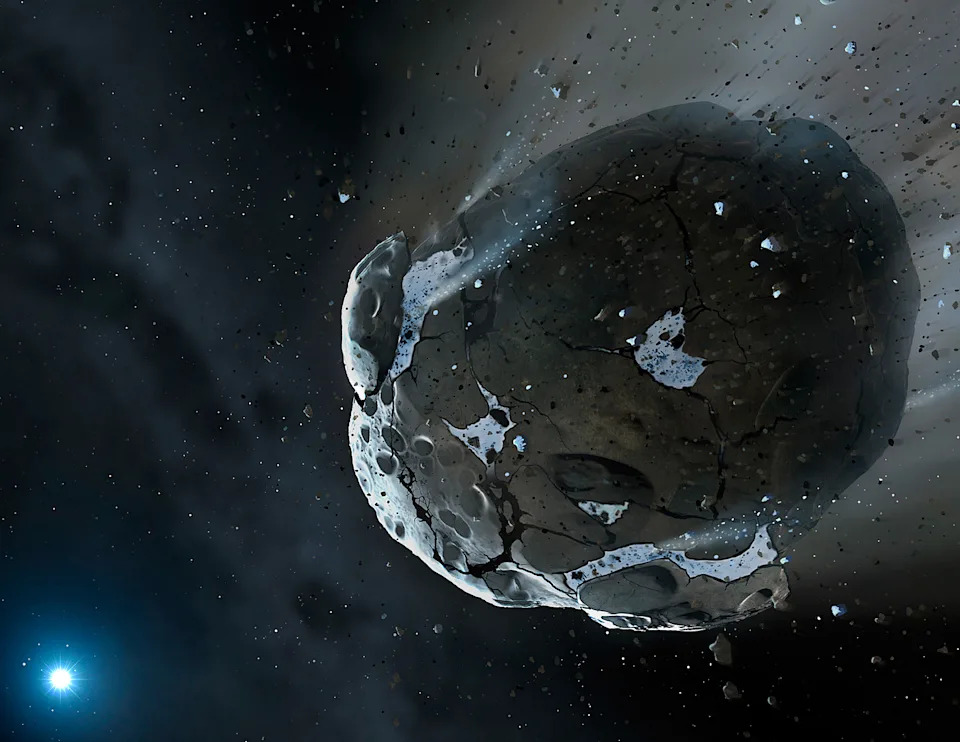 A giant asteroid over 3,500 feet wide is flying through space towards the Earth. Don’t worry, though, it isn’t going to hit us, but it will pass close by on January 18, 2022. Astronomers named it Asteroid 7498 (1994 PC1). The asteroid is roughly 2.5 times the height of New York’s Empire State Building. NASA considers it a potentially hazardous asteroid because of its size, and how close it flies close to the planet.

While massive, Asteroid 7498 (1994 PC1) isn’t an impact concern right now. That means we shouldn’t have to worry about its path changing and bringing it any closer to the Earth. In fact, 7498 is only expected to pass within 1.2 million miles of the Earth. That’s over five times the distance between the Earth and the Moon. It is also the closest that it will come for the next 200 years.

Because it will pass so far from the Earth, the chance of seeing this giant asteroid with the naked eye is slim. Viewers will need a small telescope, at the least. They’ll also need to have that telescope pointed at the exact place the asteroid will pass at the exact time that it passes.

Those interested in seeing the asteroid will want to make use of a telescope in their backyard. Try to set up in darker areas, as the speed of the asteroid makes it difficult to see. You’ll be able to see it best on January 18, after it starts making its closest approach.