A great American eclipse on video from the stratosphere 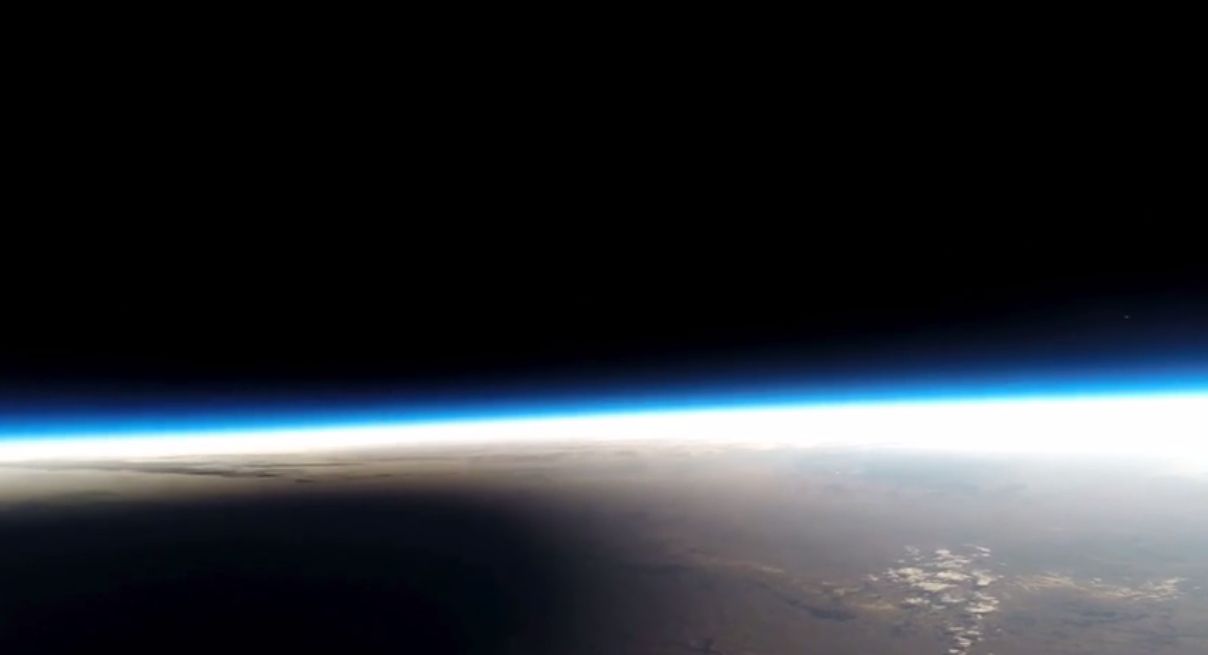 During the Great American Solar Eclipse on August 21, students of Earth to Sky Calculus launched 11 meteosounds into space to capture the moon’s shadow from the stratosphere. And they did it!

The video from the action camera, recorded at an altitude of more than 30,000 meters above the Earth’s surface, shows the black and black shadow of the Moon covering 112 km in the Wyoming and Nebraska states.

This video was edited and edited by the student Earth to Sky Calculus Ginger Peres. The project was funded by the South College of Maine with the participation of students who joined the team as interns.

The next time the team plans to launch space weather probes from Chile during a total solar eclipse on July 2, 2019. This will be an eclipse at sunset, and students are eagerly waiting for the opportunity to capture an extended lunar shadow bordered by magnificent sunset colors.