A hex key has flown from the ISS 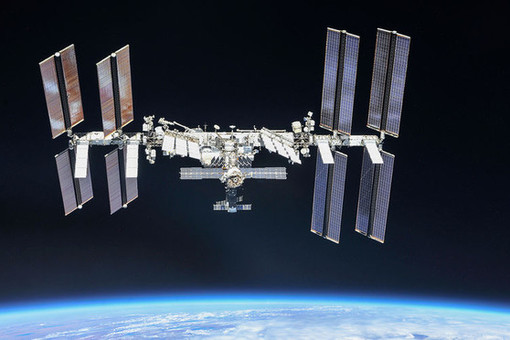 According to the official representative of the NASA program on the International Space Station, Gary Jordan, the tool that flew into open space after installing the equipment on the ISS does not pose a danger to the station.

“Based on the characteristics of the instrument and the video transmitted from satellites, the object does not pose a danger to the space station,” said Jordan. It is noted that the tool is supposedly a hex key.

Earlier it was reported that the crew of the Soyuz MS-11 manned spacecraft went aboard the International Space Station.