A hot exoplanet 55 Cancer e can have an atmosphere 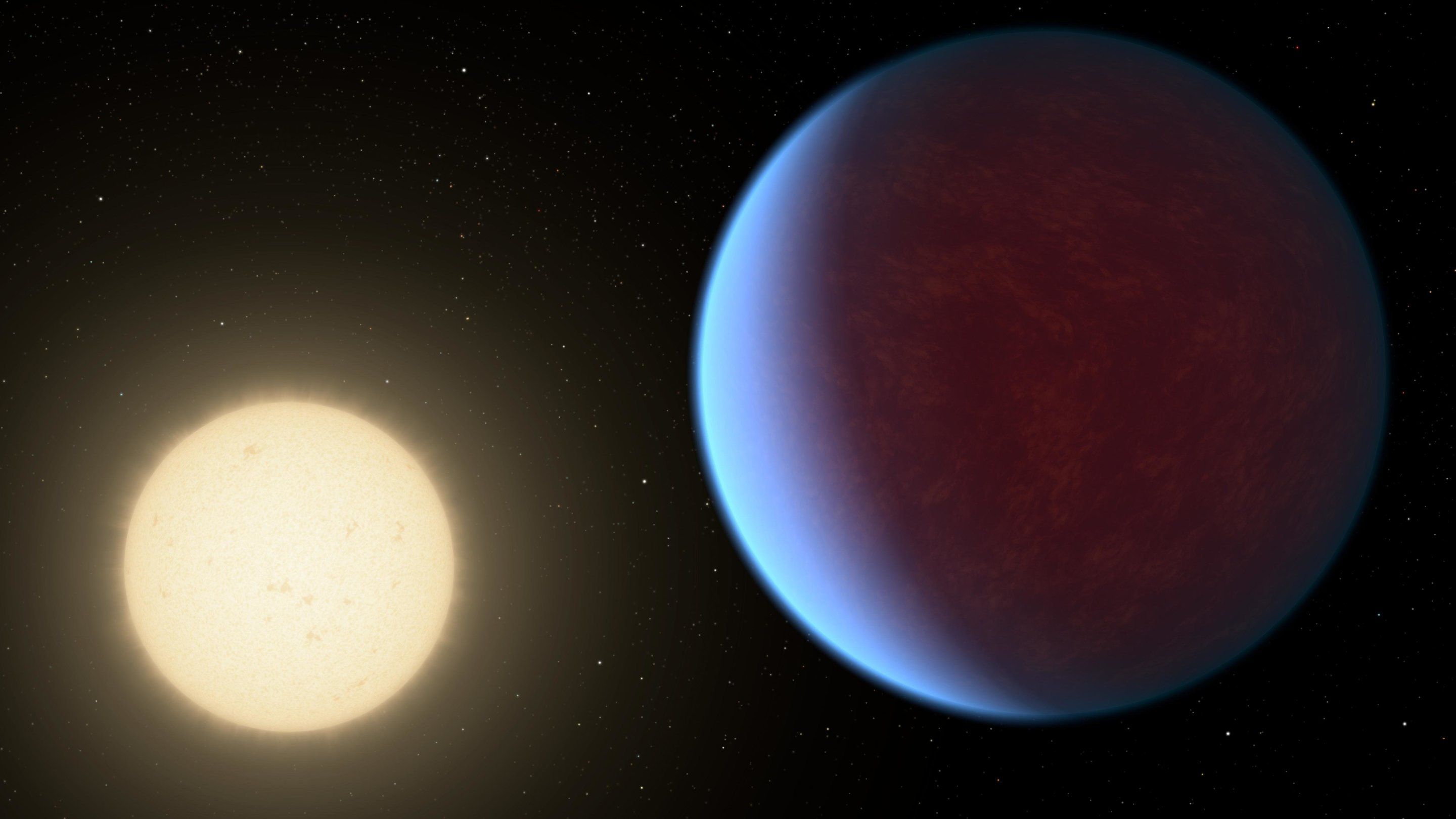 On the surface of the super-earth 55 Cancer e, which is about twice as large as our planet, presumably lava flows. The planet is very close to the parent star, in addition, it is always facing the parent luminary with the same side – and therefore on the planet there are “eternal” day and night sides. Based on the results of a study conducted in 2016 using the NASA Spitzer Space Telescope (“Spitzer”), scientists assumed that the lava flows freely and forms lakes on the day side of the planet, but solidifies on the night side of the planet.

Now a deeper analysis of the same data collected with the Spitzer space observatory shows that this planet probably has an atmosphere whose components may be similar to the components of the Earth’s atmosphere, but the thickness of the exoplanet’s atmosphere is thus much larger than the thickness of the gas envelope of our planet. Lava lakes emitting energy directly into space would create zones of local surface heating up to very high temperatures – which was not observed when analyzing data collected with the help of the Spitzer observatory.