A hot metal exoplanet was detected 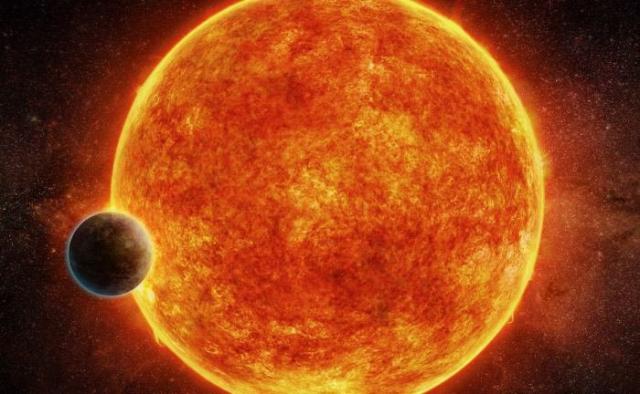 An international group of astronomers discovered a hot rocky exoplanet, similar in composition to Mercury, it has a lot of iron. The planet is 20% larger than the Earth and 2.6 times more massive than our planet. Its density is 8.9 g / cm3. The planet is located in the constellation of the Virgin at a distance of 339 light years from us.

The object, called K2-229b, revolves around its orange dwarf star – at a very close distance (0.012 AU), so the temperature on the planet is several times higher than on Mercury. On the illuminated side, the temperature reaches about 2 thousand degrees Celsius. The orbital period of the exoplanet is only 14 hours. 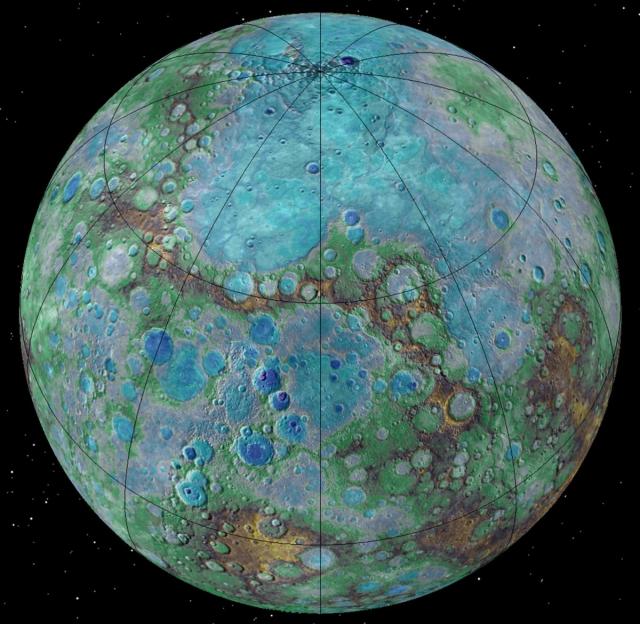