A huge asteroid flew past Earth 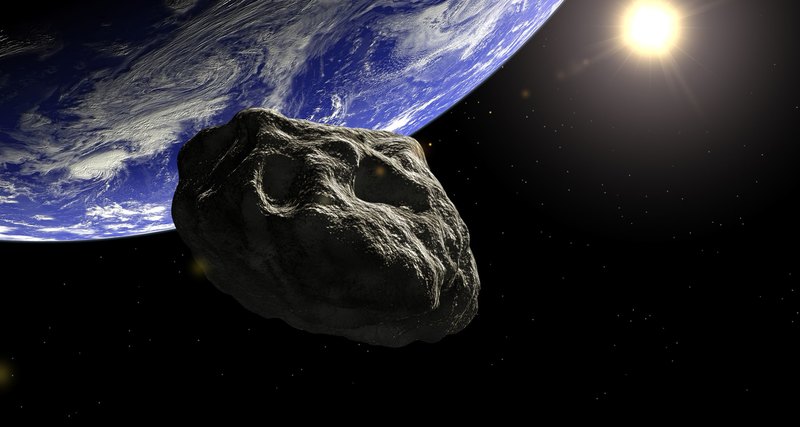 Yesterday, in the immediate vicinity of the Earth flew an asteroid the size of a football stadium. Near to our planet for the first time such an asteroid of such size flies so close.

The asteroid has the ordinal number 2010 WC9, and for the first time it was noticed eight years ago. Unfortunately, after astronomers spotted this heavenly body, they soon again lost sight of it. And during a short period when it was visible, scientists could not calculate the orbit of the asteroid, that is, they had no idea where and when he would reappear.

May 8, astronomers again found 2010 WC9, and this time it was so close that calculating its orbit was not difficult. That is, now we can easily tell where he will be in a few years, and we understand whether he represents a danger for us or not.