A huge asteroid flies to Earth 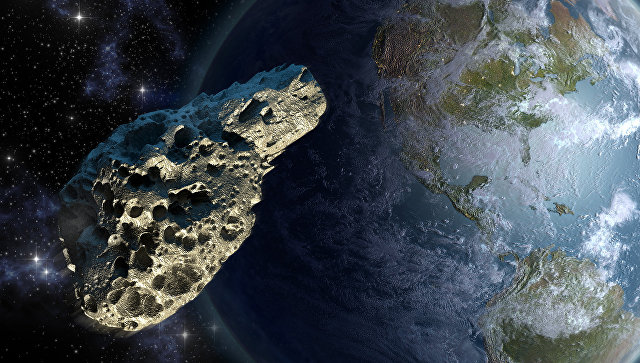 NASA reported a large asteroid SP1 approaching Earth, approximately about 160 meters long. The asteroid was first discovered on September 19. NASA has listed it on near-Earth objects.

Asteroid SP1 does not threaten the Earth, since it will pass almost 6 million kilometers from the planet, and its approach is an ordinary event, told Boris Rastov, RIA Novosti scientific director of the Institute of Astronomy of the Russian Academy of Sciences.

“He will approach the Earth at a distance of 5.87 million kilometers. He is absolutely an ordinary event, he does not pose any threats. You will not even look at him through amateur means of observation,” Shustov said.

The speed of SP1 is estimated at 60 thousand kilometers per hour. It is expected that the closest approach to the Earth will come on the third of October – 0.03926 astronomical units, or 5.87 million kilometers. This is more than 15 times greater than the distance from the Earth to the Moon.

Despite the fact that this distance may seem extremely large, if an asteroid does collide with the Earth, the consequences could be catastrophic.