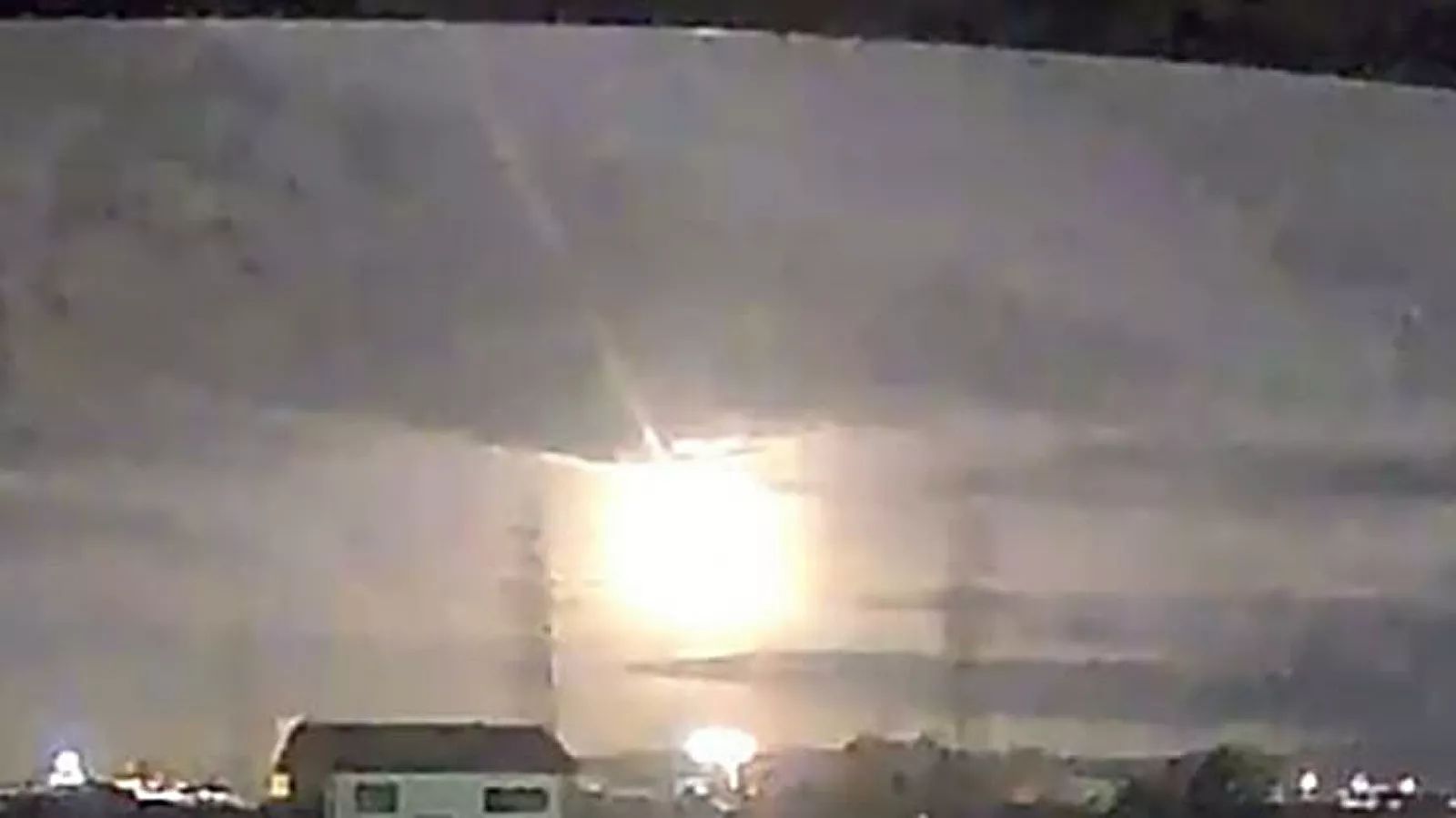 A bolide, or a particularly bright shooting star, was recorded on Sunday night in western Japan, Japanese media reported.

Numerous videos of a huge glowing ball slicing through the dark sky have been shared by Japanese social media users. In addition, the fall of the car was recorded by NHK television cameras installed in the prefectures of Mie, Aichi and others.

As the director of the Akashi Municipal Planetarium in Hyogo Prefecture told the Kyodo agency, fireballs with a brightness exceeding the glow of Venus can be seen quite rarely.

“We believe that the last flash of this car was comparable in brightness to the full moon,” the agency quoted Takeshi Inoue as saying.

Residents of western prefectures who posted videos on their pages also said that the fall of the car was accompanied by a loud rumble.