A huge telescope helped clarify the orbit of the asteroid 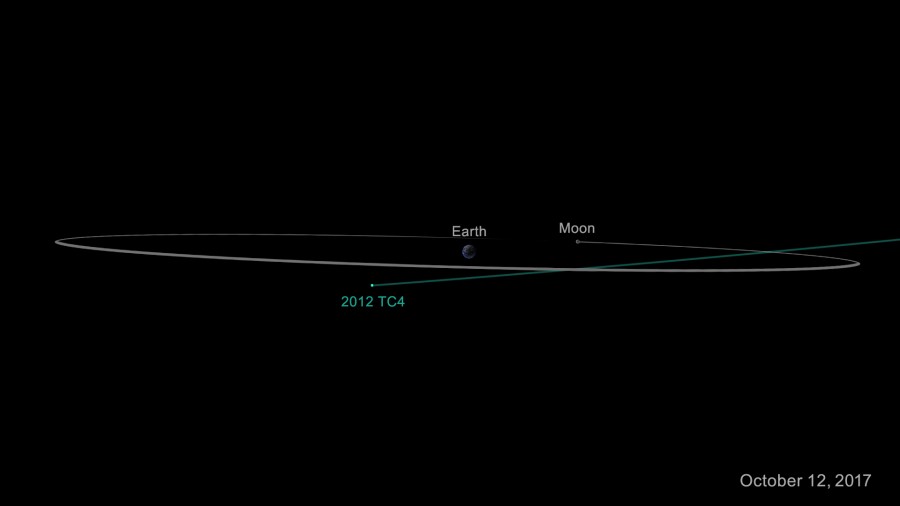 October 12 this year, the asteroid 2012 TC4 will make a relatively close span of the Earth. This event does not pose any threat to our planet. 2012 TC4 is small, its sizes are from 15 to 30 meters, and the orbit does not intersect with the terrestrial one. Astronomers want to transform the impending rapprochement into original exercises on planetary defense. The 2012 TC4 flight will be used to test the performance of the worldwide network for recording and tracking asteroids.

Since the 2012 TC4 was not observed for several years, its orbit was not calculated accurately. In particular, astronomers could not say with certainty how close he would fly to Earth this year. It was only known that the distance of the flight would not be less than 6800 km. 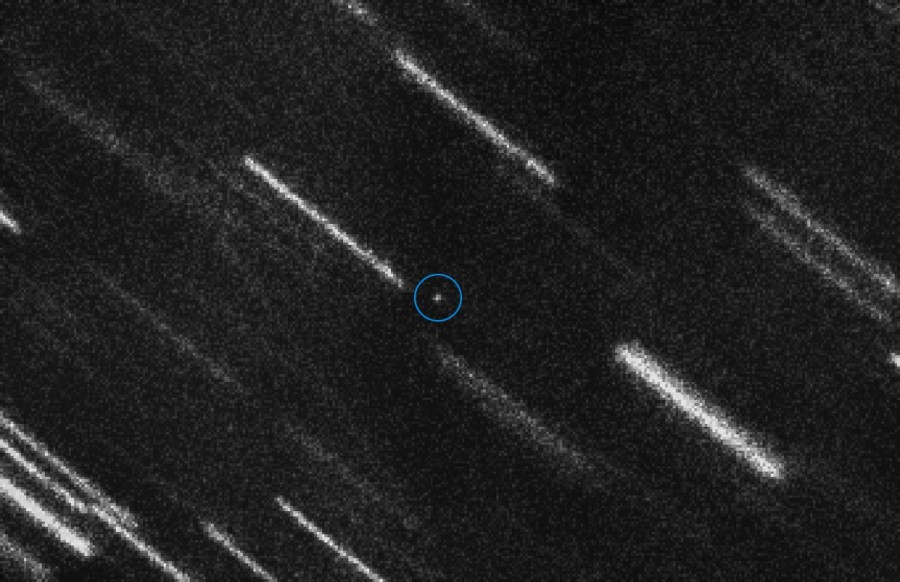 To help astronomers came a very large telescope (Very Large Telescope, VLT). Despite the fact that the 2012 TC4 is now at a distance of 56 million km from the Earth and has a visible magnitude of 26.4 (which is 60 million less than the brightness of Saturn in the sky), VLT managed to capture an asteroid and calculate its orbit. It turned out that on October 12, 2017, it will fly at a distance of 43.5 thousand kilometers from our planet, which is slightly further than the orbits of geostationary satellites. Now that the 2012 TC4 is again discovered and its orbit refined, telescopes from around the world will soon begin tracking the space visitor.