A large asteroid flies to Earth 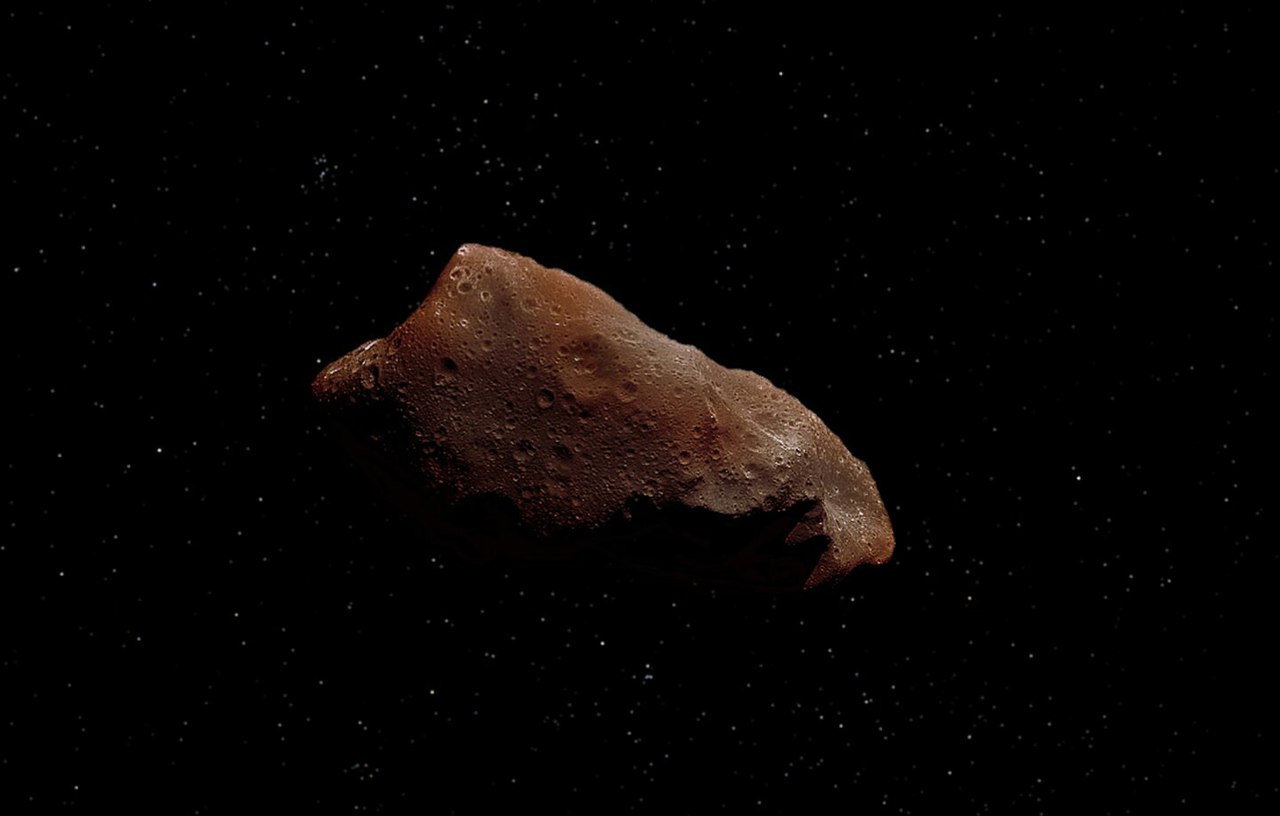 NASA confirmed that a potentially dangerous asteroid will fly past Earth on October 12. This is reported in the report of specialists of the Office and the European Space Agency.

Note that this heavenly body was discovered in 2012 and was named 2012 TC4. Then it was found that the asteroid surpasses the size and mass of the Chelyabinsk meteorite.

According to scientists, if a space object falls to Earth, humanity can face catastrophe. However, the probability that an asteroid will collide with the planet is very small.