A leak of Freon occurred on the ISS 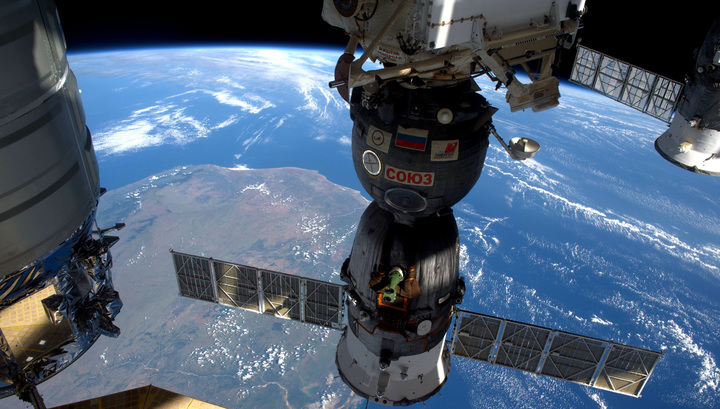 Incident on the International Space Station. There is a leak of freon. On the American segment of the ISS, 143 grams of freon have flowed. Previously, a leakage of ammonia was recorded.

A series of leaks testifies to the systematic problems on the American segment of the space station.

Threats to the crew these leaks do not represent. Roskosmos hopes that American astronauts will promptly eliminate the consequences of the leak.

Freons are colorless liquids and odorless gases. Freons are inert and not explosive, but when heated to 250 degrees Celsius freons can form poisonous substances, for example, phosgene.

In May 2017, a small leak of water occurred on the American module Quest ISS. This led to the separation of life support systems for the orbital complex.