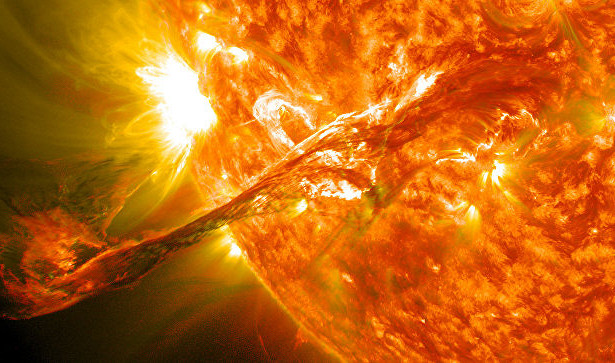 A magnetic storm will unfold over the Earth on June 28, the magnetosphere will be excited on June 27 and 29, follows from the forecast of the Laboratory of X-ray Astronomy of the Sun of the Lebedev Physics Institute of the Russian Academy of Sciences (FIAN).

Magnetic storms, classified as a G2 level event on a five-point scale, can lead to weak fluctuations in energy systems, and also have little impact on spacecraft control systems. In this case auroras can be observed at high latitudes from 60 degrees and above.

The previous storm occurred on June 2, 6 and 7 May, and the largest since early 2018 – on April 20. Prior to this, only one storm at the maximum reached this peak this year, which occurred on the night of March 18 to March 19, Moscow time, but the duration of the maximum phase was then only about 2.5 hours, note astronomers.