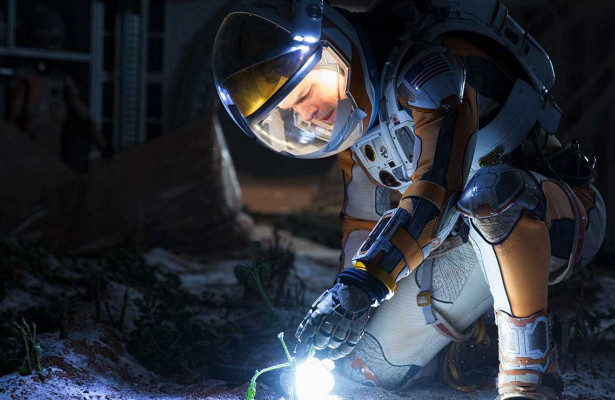 Scientists from the Netherlands told what characteristics of the soil will allow to grow vegetables on Mars.

Researchers from Wageningen University in the Netherlands have compiled a map of the regions of Mars, in the future most suitable for growing vegetables and cereals. Biologists have taken into account the characteristics of the soil, the presence of ice and other characteristics. Details are available on the university’s website.

Previously, the same group of researchers conducted a series of experiments on growing vegetables in the soil, most similar to the Martian. In the volcanic sand, it was possible to grow radish, peas and tomatoes – tests showed that these vegetables can be eaten without the risk of poisoning with heavy metals. Also in the analog of the Martian soil, a colony of worms was planted, and soon she gave offspring.

A new map was created on the basis of the public materials of the NASA Jet Propulsion Laboratory and the University of Arizona. The main source of information were maps of the elemental composition of the earth covering the planet. Biologists used maps of content in the soil of calcium and heavy metals, as well as potassium, iron and silicon. Also, researchers took into account data on the relief of the planet, its climate and radioactivity of soils. 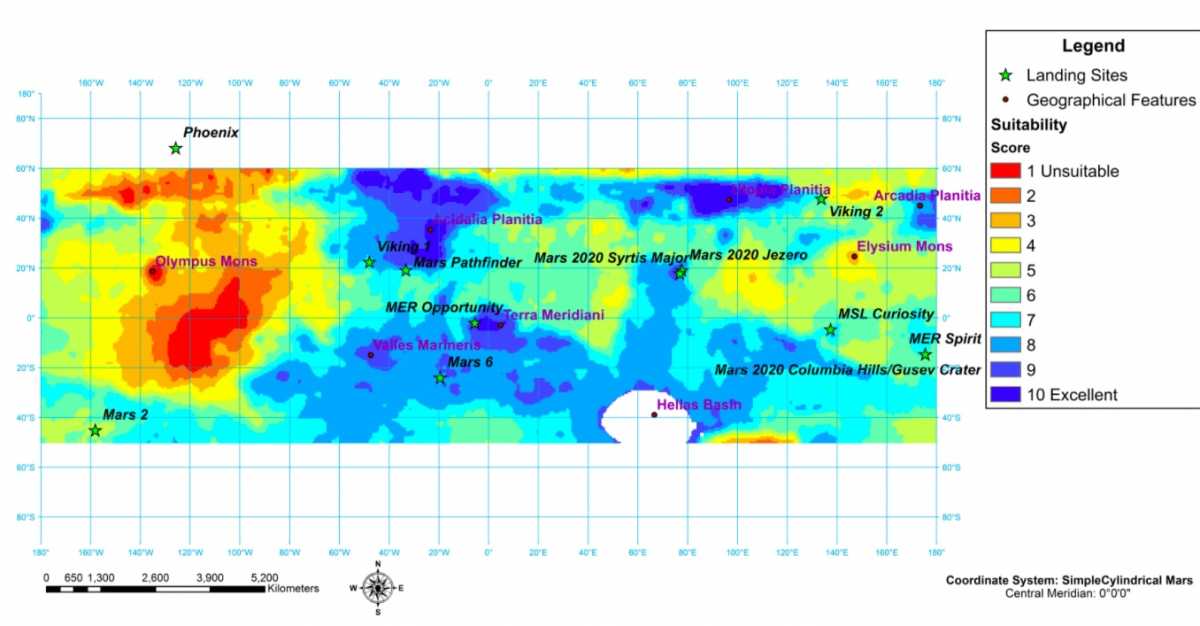 A high level of radioactivity or the content of heavy metals in the soil made the area unsuitable for establishing a settlement. Among the positive characteristics of biologists called the gentle relief, abundance of calcium and relatively high temperatures. These maps were compared with places where various research stations arrived. According to biologists, the area where the Mars Pathfinder landed-the Ares valley-would have come to establish the Martian bases. The landing sites of Curiosity and Viking-2 were not so successful.

According to biologists, the characteristics of the area are important for possible farming on Mars, despite the fact that plants there can only be grown in greenhouses. For the growth of agricultural crops, the composition of regolith – loose soil on the surface of the planet that arose as a result of weathering of rocks is fundamentally important. Also, the proposed settlement should have permanent access to ice reserves.

In 2017 another group of scientists announced that she had grown potatoes in the “Martian” soil.