A meteorite exploded over Belgium 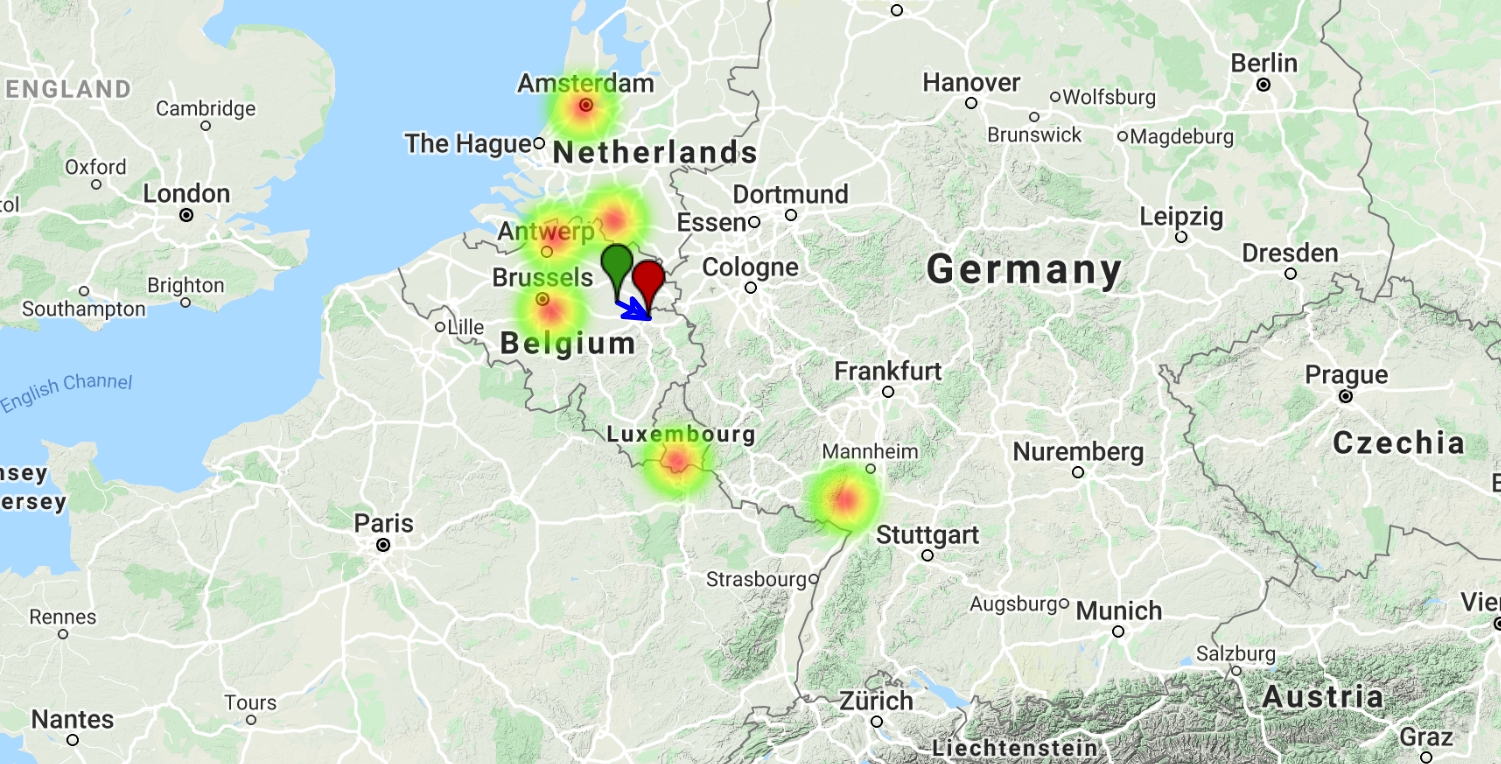 A bright ball of fire exploded over Belgium. The International Organization for Meteorites (IMO) received 6 reports from eyewitnesses, including from the Netherlands, Luxembourg and Germany. According to IMO, the meteoroid entered the atmosphere at a speed of almost 12 km / s and an inclination angle close to 60 °.

Six reports submitted by IMO were received from observers in the Luxembourg District; Nord-Brabant and Nord-Holland in the Netherlands; Rhineland-Palatinate in Germany; and Vlanderen in Belgium. 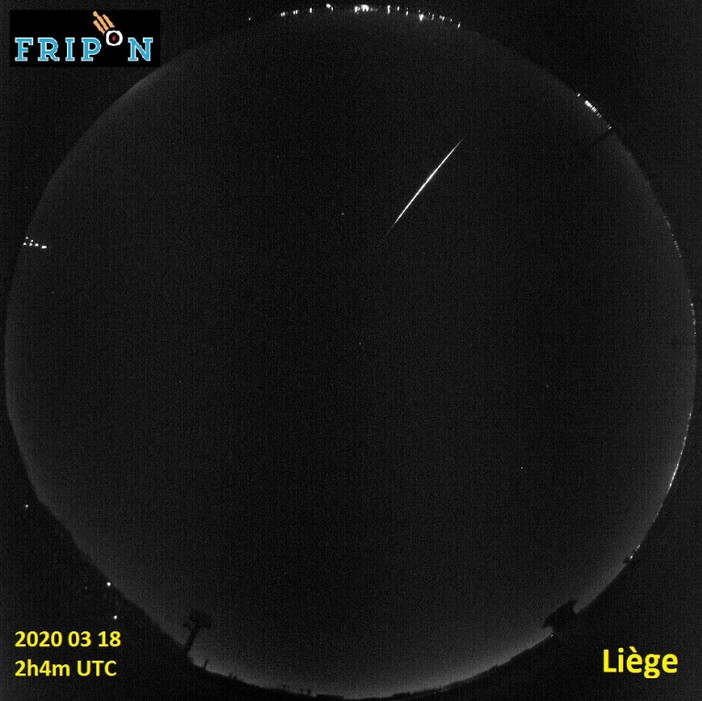 An eyewitness from North Holland said he saw a meteor through foggy clouds as it flashed over the upper right side of the sky and flared twice. Most witnesses said that a ball of fire was visible for about three seconds and made no sound. 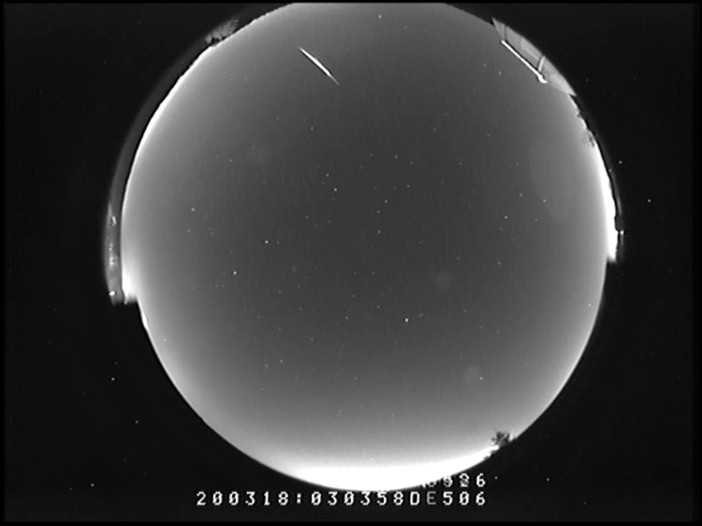 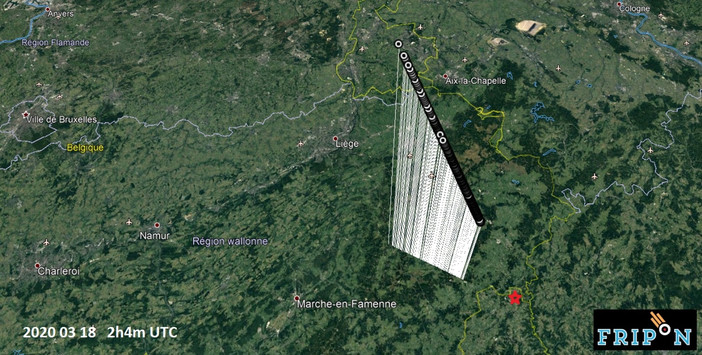 The FRIPON network was able to record this event in Belgium. Calculations based on the records show that the fireball had a rather high angle of entry of -60 ° and a low velocity of entry into the atmosphere of 12 km / s (3.33 MPS).