A meteorite exploded over Spain 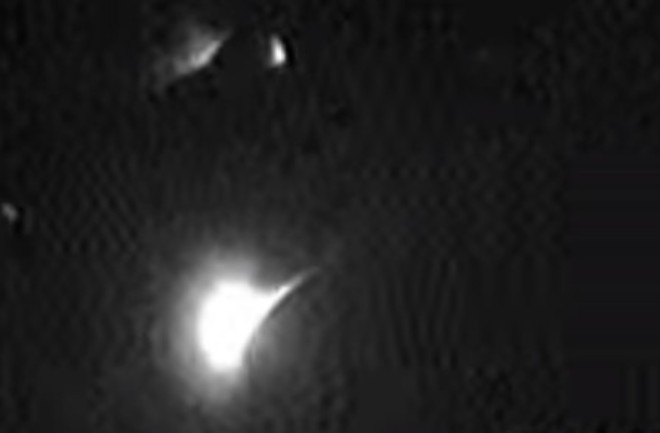 The fireball is brighter than the Moon, on January 29, swept through the sky over the southern part of Spain.

The flight of the celestial body was recorded at 05:47 GMT (06:47 local time). The light show lasted about 6 seconds, then the fireball exploded.

According to a preliminary analysis of scientists from the University of Huelva, the celestial body entered the atmosphere of the Earth at a speed of 180 thousand km / h.