A meteorite explosion turned night into day over South Australia 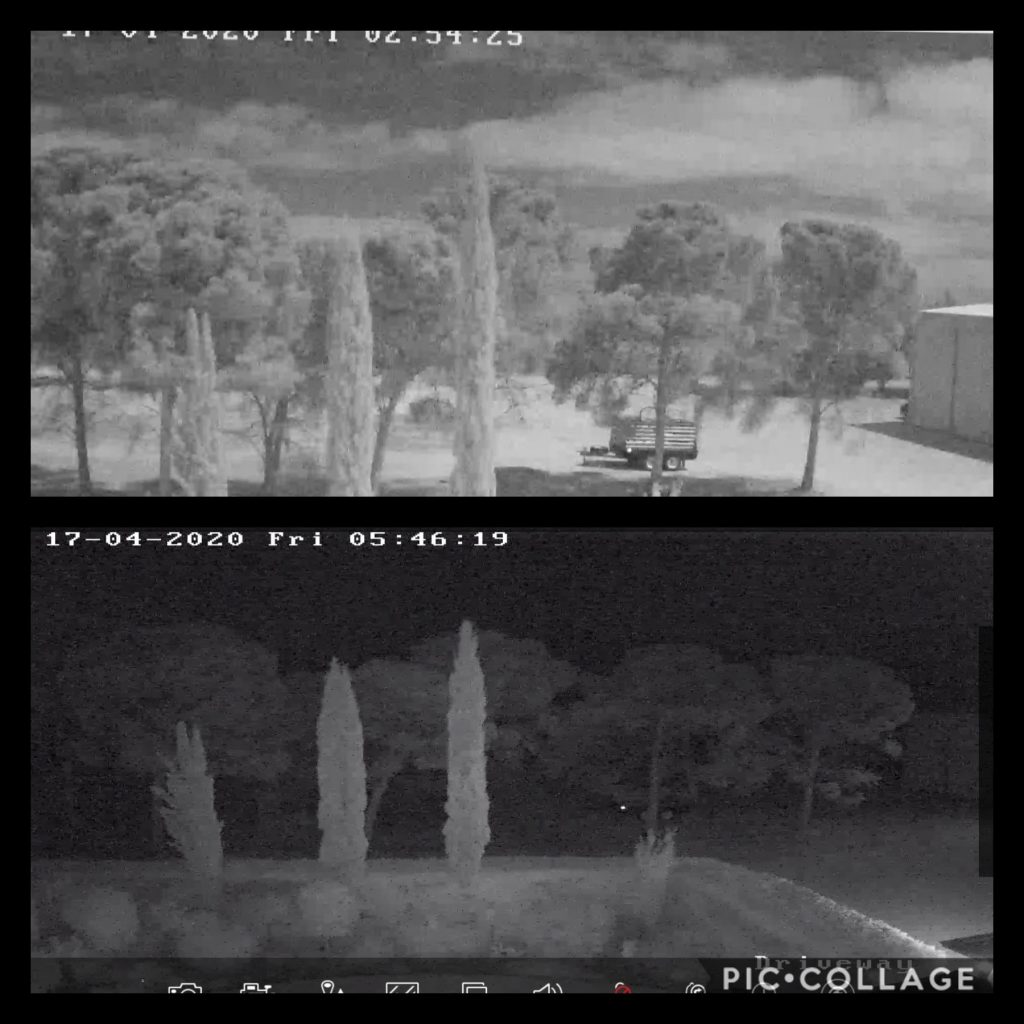 A bright meteorite fireball exploded in the sky of South Australia, between Balgowen, and Mount. The night turned into a day at exactly 2:44 a.m. April 17, 2020 local time.

An eyewitness recalls: “I thought something fell on my roof! The whole house was shaking, and the cameras on the barn were shaking too! When I went outside! I even heard a roar! I thought it was a jet plane.”

Another witness explains: “I saw it too. I was heading west along erased-Hwy, not far from the border with Vic. The ball of fire was huge, and when it approached, you could literally see the flame.

It was a bright white ball of fire, and when it approached the Earth, you could see orange and red pieces separating for a good 3-5 seconds. “