A meteorite fell in the UK 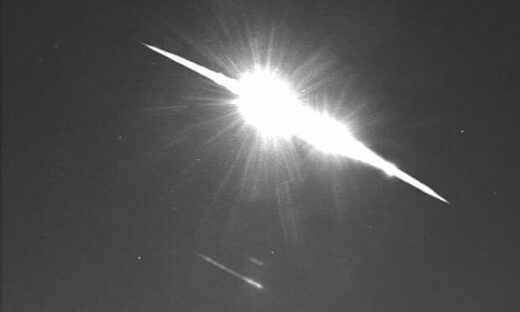 People across the UK have reported seeing a large “fireball” fall. The meteorite fell yesterday.

The huge space object was spotted in the night sky shortly before 10:00 pm on Sunday.

The UK’s Meteor Network, which monitors UK meteorite observations, said it has received hundreds of reports.

The tweet said: “There are a lot of messages, 120 at the moment, and the number is growing. From the two videos we saw, it was a slow moving meteorite with clearly visible fragments. ”

Observations of a meteorite falling from the sky have been reported in London, Manchester, Milton Keynes, Birmingham, Bath, Liverpool, Devon and Cornwall.