A meteorite struck the roof of a house in Indonesia 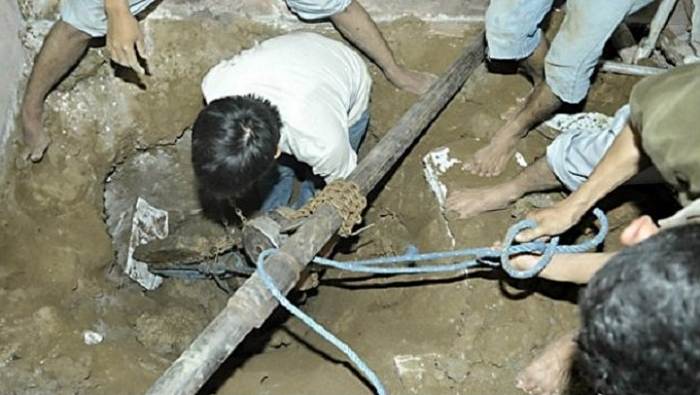 In the village Bengkulu city, district Sungai Serut, Sumatra, Indonesia was an unusual incident. A meteorite struck the roof of a residential house causing significant damage.

The owner of the house said that he and his friends were talking in one room, when the kitchen came a loud explosion. When he rushed there, he saw a complete rout, the broken furniture, and in the middle of the kitchen funnel into which was steaming round stone the size of a basketball.

The stone was white. The landlord washed it with water and carried to the yard, where gathered the inhabitants of the villages that had split off from the meteorite small pieces and carried away. Locals believe that the meteorite has healing properties.

The remains of the meteorite was handed over to the police.