A meteorite that fell in China may weigh 10 tons 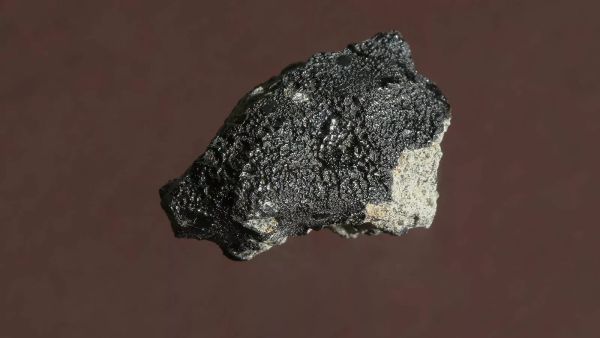 The Seismological Center of China reported that on Wednesday, December 23 at 07:25 local time (02:25 Moscow time), a falling object similar to a meteorite was recorded. According to experts, it will not be difficult to find fragments of a fallen celestial body.

According to RIA Novosti professor of Kenhi University Yevgeny Zubko, an object similar to a meteorite that fell in the Chinese province of Qinghai could have a radius of up to 1 meter and a mass of about 10 tons. According to the expert, meteorites of this size are rare, about one in a billion cases of a meteorite falling with a radius of 1 centimeter.

The glow of the car lasted about 30 seconds. The heavenly phenomenon was filmed by many eyewitnesses. The fall was not vertical, but along the horizon. Therefore, it will not be difficult to trace its trajectory. In addition, serious signs of destruction should have appeared at the site of the collision of the object with the ground. Based on this, we can conclude that specialists from the PRC will be able to find the fallen object or its large fragments, suggested Evgeny Zubko.