A multi-planet system found near Earth 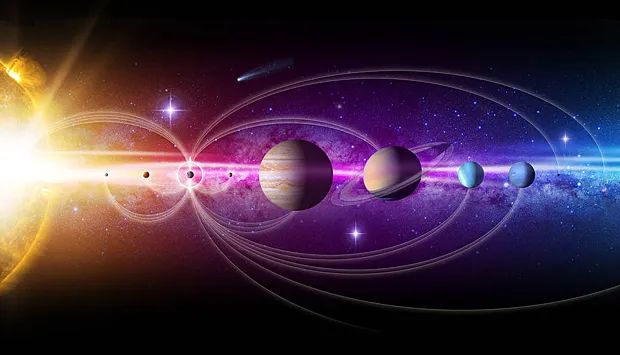 Astronomers from the Massachusetts Institute of Technology (USA) and organizations from other countries have discovered a new multiplanetary system near the solar system, about 33 light years from Earth. This was reported in a press release on the Phys.org website.

The new planetary system was originally identified by NASA’s Transiting Exoplanet Exploration Probe (TESS). This device is designed to observe the nearest and brightest stars and detect transits – periodic dips in the light that can signal the passage of the planet against the background of the star.

To confirm that the signals captured by TESS were indeed from two orbiting planets, the researchers looked at data from HIRES and CARMENES. Both surveys measure the radial velocity of a star, which is determined for a space object moving relative to the observer’s line of sight and thus subject to the Doppler effect. In the case of a star, the reason for the non-zero radial velocity is a massive celestial body rotating around it – for example, a planet.

Two rocky terrestrial planets orbit the dwarf red star HD 260655. They are probably uninhabitable because their orbits lie close to the star, which makes their surface temperatures too high for liquid water to exist. The inner planet, dubbed HD 260655b, orbits the star every 2.8 days and is about 1.2 times the size of Earth, according to TESS. The second planet, HD 260655c, rotates on its axis every 5.7 days and is 1.5 times the size of Earth.